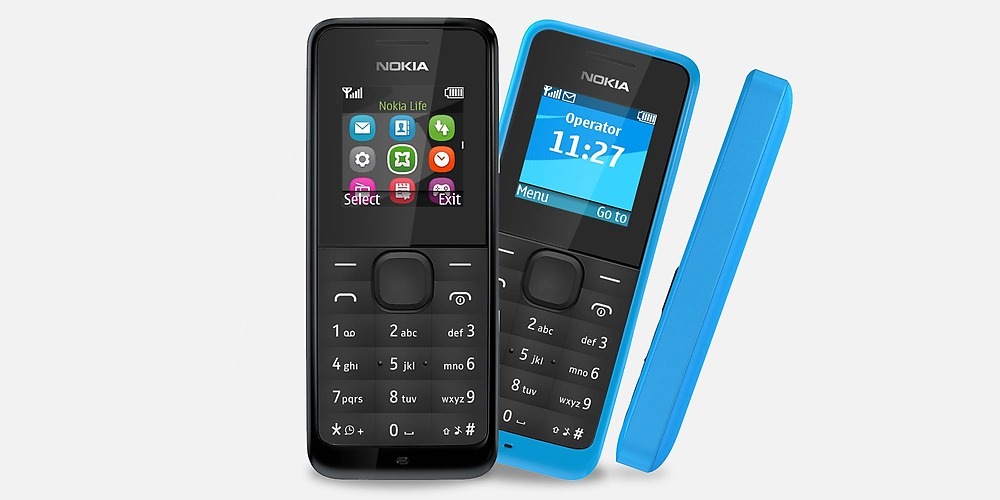 If what IHS has revealed from its teardown of Nokia 105 is true , then seems Nokia has finally found the magic formula to get good profits from  its lowest end of devices. According to IHS analysis bases on the teardown and “Bill of Materials“, it seems that Nokia 105 which is expected to sell in millions will have a profit margin of 30%, which is as good as what one expects from top smartphones.

The parts used to build the phone cost $13.50, which, after accounting for another 70 cents to assemble, leaves an implied margin of about 29 percent, IHS reckons.

If someone wants to know, how Nokia has been able to squeeze such good margin out of a $20 phone then seems a comparison with Nokia 1100 reveals that Nokia 105 has a single chip with all features as compared to 1100 which had six chips. And we already knew that Nokia’s innovation works at low-end as well.

IHS compares the 105 to an older phone, the Nokia 1110 , built for a similar market segment. That phone required six chips to build, and carried roughly three times the component cost. “Therein lies the 105’s secret: By keeping features the same for nearly a decade, the Nokia 105 can integrate nearly all system functions into a single chip, dramatically reducing the cost to produce a cellphone,” IHS analyst Wing Lam said in a statement.

The Nokia 105, which has been termed “most affordable” phone by Nokia has some outstanding features for its price.