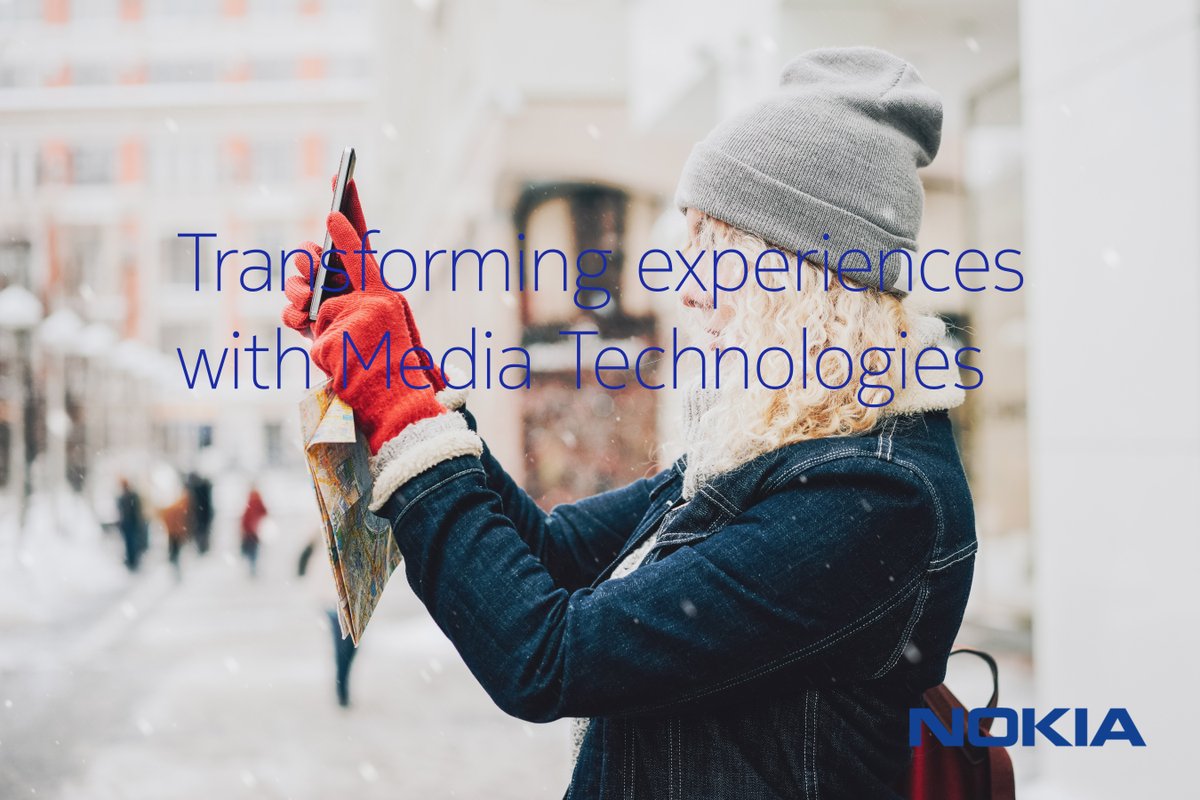 A trusted leakster who has been behind many genuine Nokia and Lumia leaks in past has tried to sketch the back of Nokia 10. On the basis of the rumors and also the Zeiss camera patent that we exclusively reported about he has created the back design for Nokia 10.

According to him the Nokia 10 Camera module may still look like a Dual-lens Camera with the middle one working as the main camera lens. Other lenses may be hidden insider the module and will rotate to change the focal length in combination with the main camera, as the patent has imagined.

The Nokia 10 will have Fingerprint sensor below the camera module on the back as shown in the leaked sketch below. One can notice the design similarity with Nokia 9 that is also supposed to feature 3D glass back and front.

The source of the original rumor/leak had claimed that Nokia 10 will feature a 18:9 display and will come with double-glass (both front and back) design comparable to Nokia 9. Nokia 10 will be powered by the Snapdragon 845 processor.

We recently heard mention of Nokia 10 in a list posted at Weibo by some other source who claims to have info about all the Snapdragon 845 smartphones.