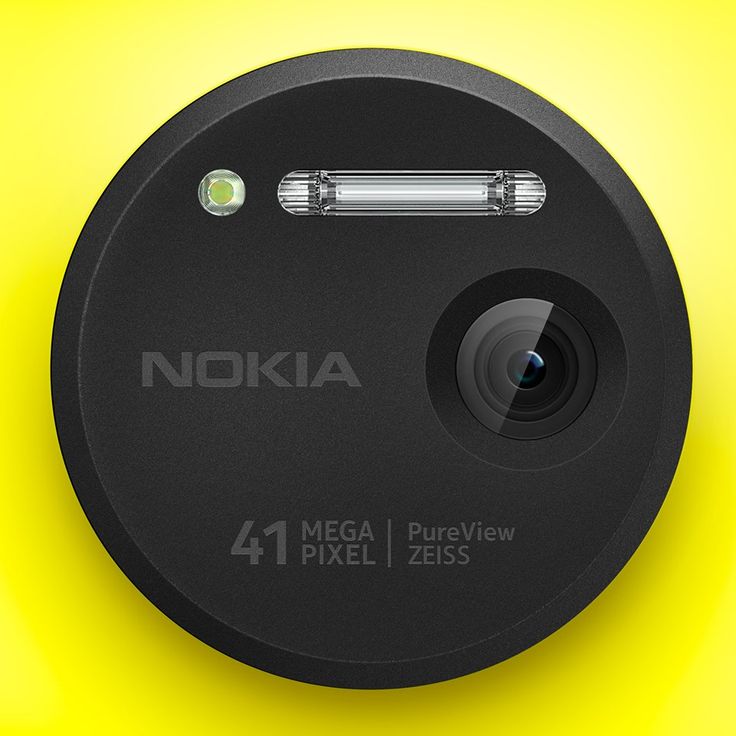 A rumor emerging from China claims that 2018 Nokia Flagship powered by Snapdragon 845 may feature a Penta-lens camera. This will be the premium flagship for 2018 along with Nokia 8 2018 tipped to be the affordable flagship.

Coming to the Penta-Lens 2018 Nokia Flagship, the rumor claims that the camera module may be circular like that seen on Lumia 1020. It will have seven holes, 5 for lenses and two for flash. It is still in verification phase and may enter production in April-May. This Penta-lens camera rumor may hint at rotating Zoom camera tech from Zeiss. Read why we think so by clicking here.

The rumor also claims that Nokia 8 2018, the successor to Nokia 8 may give MWC 2018 a miss, as it has not been able to enter mass production. Both flagships will arrive with bezel-less edge to edge display. The source behind these rumors claims to have done hands-on with the Penta-Lens flagship.

As per the posts by this source at Baidu, Nokia 9 will still be launched at MWC with Snapdragon 835. So, question arises whether this Penta-Lens flagship will be named as Nokia 10 as HMD will not launch two Nokia 9 phones in the same year.

We recently heard mention of Nokia 10 in a list posted at Weibo by someone who claims to have info about all the Snapdragon 845 smartphones.