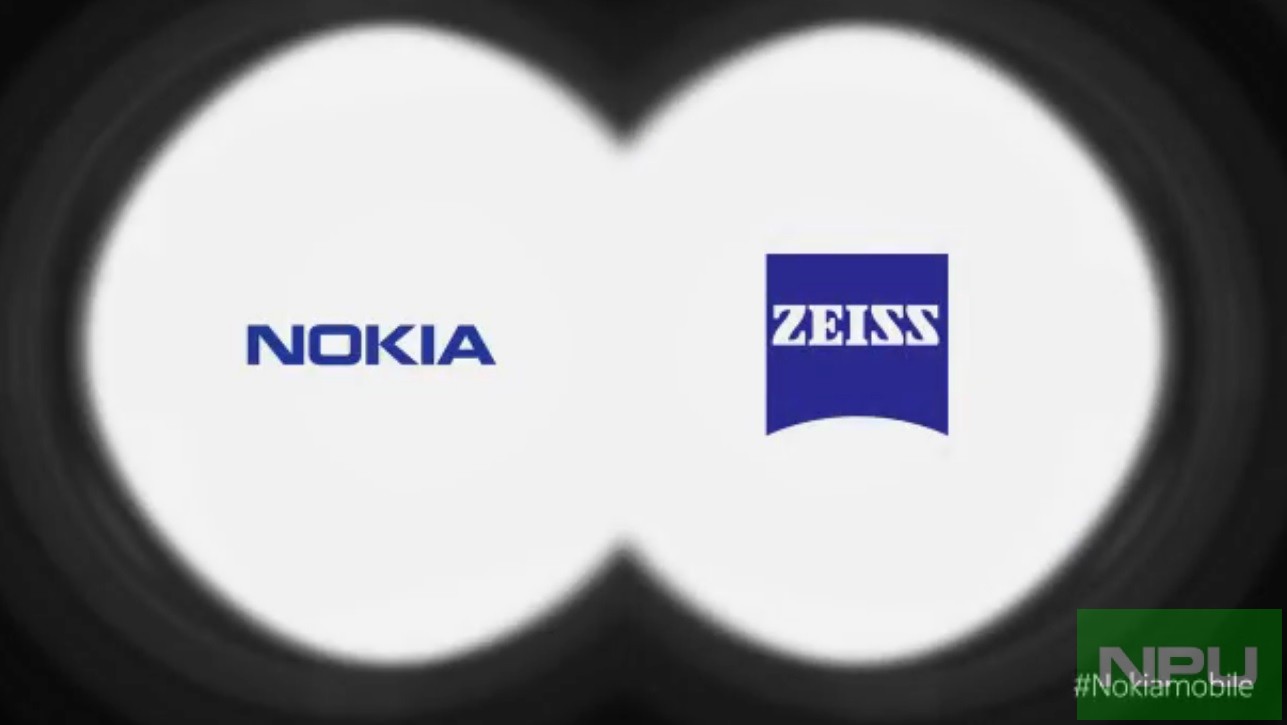 Many times joining hints aka dots from here and there lead you to an educated guess. We just heard about a circular Penta-Lens camera module that may be featured on the 2018 premium Nokia Flagship that we can assume to be Nokia 10 for now.

The question that may have already arisen in the minds of many is why five lenses?  It is after all the size of sensor and optics that matter most. Here joining two more dots or hints may help us. Zeiss has patented a “Miniature zoom camera” with multiple lenses arranged in a circular manner.

These multiple lenses can rotate and come in focal path of a fixed primary lens and detector. This by design will help in changing the focal length and providing with a large zoom range. The patent does mention that this is meant especially for Mobile Phones.

The invention relates to a miniature zoom camera which can be used especially in mobile phones. The invention is based on the object to provide a zoom camera, which realizes at a low depth in the direction of the optical axis of the optical system, sufficiently good image quality and a comparatively large zoom range.

Now, do you remember this video posted by Nokia Mobile and Zeiss when the new partnership between HMD and Zeiss was announced last year. This video interestingly features a rotating camera with lenses with varying focal lengths.

Nokia smartphones to feature ZEISS optics. Together, we look forward to an exciting journey into the future of smartphone imaging. pic.twitter.com/GNWwuMAveK

So, seems HMD is working with Zeiss to use this innovative Multi-lens zoom Camera on upcoming Nokia flagship that may be launched as Nokia 10. Sounds exciting??

Nokia 10 will be powered by Snapdragon 845 and may feature a bezel-less edge to edge display. If MWC 2018 has to be made awesome for Nokia fans, a fat hint about Nokia 10 is certainly expected from HMD.

Thanks Nils for this tip sent to us some 6 months ago. It makes much sense now.