Skip to content
You are here
Home > Editor's Picks > [Updated with HMD’s statement ] Next “set” of Nokia Phones to be unveiled by end of Q2, 2017. Old Phone exchange may be offered 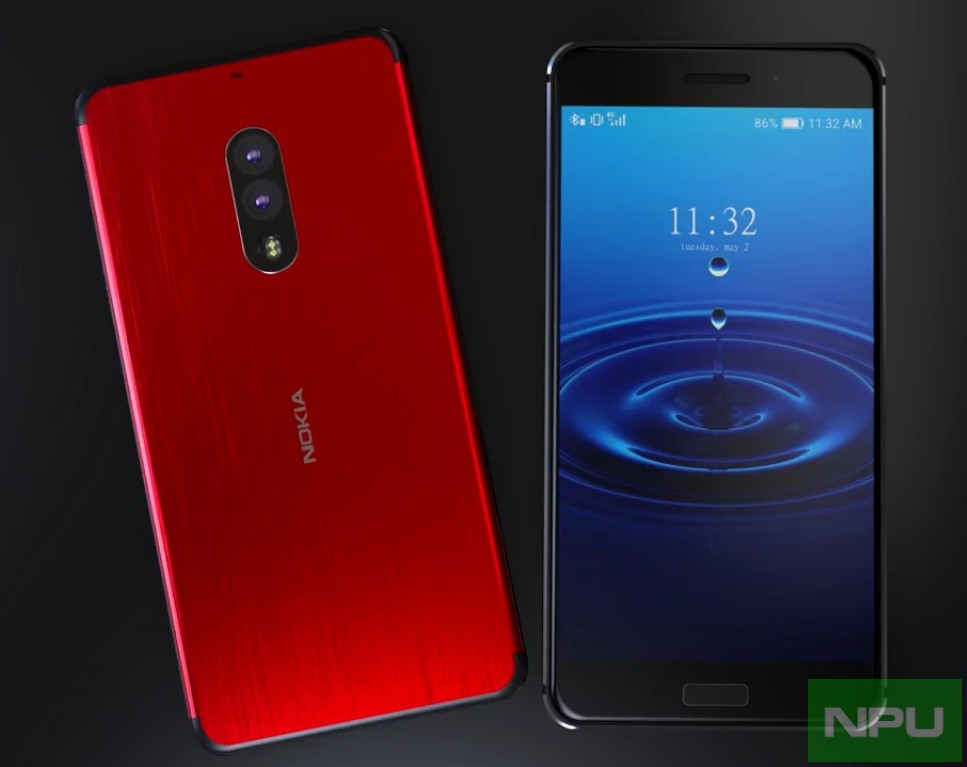 Update: HMD PR Team has sent us their official statement that contradicts the version reported by TOI.

We will be shipping Nokia 3310, Nokia 3, Nokia 5 and Nokia 6 in Q2. In the interview in Chennai yesterday we mentioned Q2 for current portfolio only.

In a very interesting interview Ajey Mehta, vice president, HMD Mobile India has spilled some beans about HMD’s future Nokia Phones plans. While we last reported an anonymous tip about Nokia 9, that claimed July / August as launch timeline of Nokia 9, Ajey Mehta has revealed that “Next set of Nokia Phones will be launched by end of Q2, 2016”.

Sounds like a coincidence?? Yes, HMD seems to have some new Nokia phones (both smartphones and feature phones) to show to the world and the launch may follow Nokia 3, 5 and 6’s release to more than 120 markets worldwide through Q2.

Somewhere in end of Q2 / beginning of Q3 we may see new announcements. We earlier reported that HMD is planning to launch 6-7 Nokia Android Phones in year 2017.

Here is what Ajey said to TOI in reply to the question “When will users get to see more Nokia phones?”

We have launched 3 smartphones and 2 feature phones in the first leg. In a few months, we will launch another set of smart and feature phones. In the next one year, we want to have phones across price points to be in alignment with our mission to have something for everybody. We are looking at various options to rope in die hard fans of Nokia such as exchanging of old phones, credit facilities etc. We have 400 distributors and 80,000 retail outlets through which we will take our phones to the consumer. We will also sell the phones online. We should launch our current set of phones by the end of Q2 this year.

As you can read above, Ajey is clearly talking about launch of another set of smart and feature phones. These will be launched by end of Q2 this year.

So, we again see the confirmation that Nokia Android Phones will be available across all major price points. There may be old Nokia Phone exchange and credit facilities on offer to win back Nokia fans.

We also reported about Nokia 7 / Nokia 8 exclusively and we will share more about them and what to expect in next major launch, as we come to know more.