Skip to content
You are here
Home > Latest Posts > MyJio for Android updated with design enhancements, quick shortcuts and more 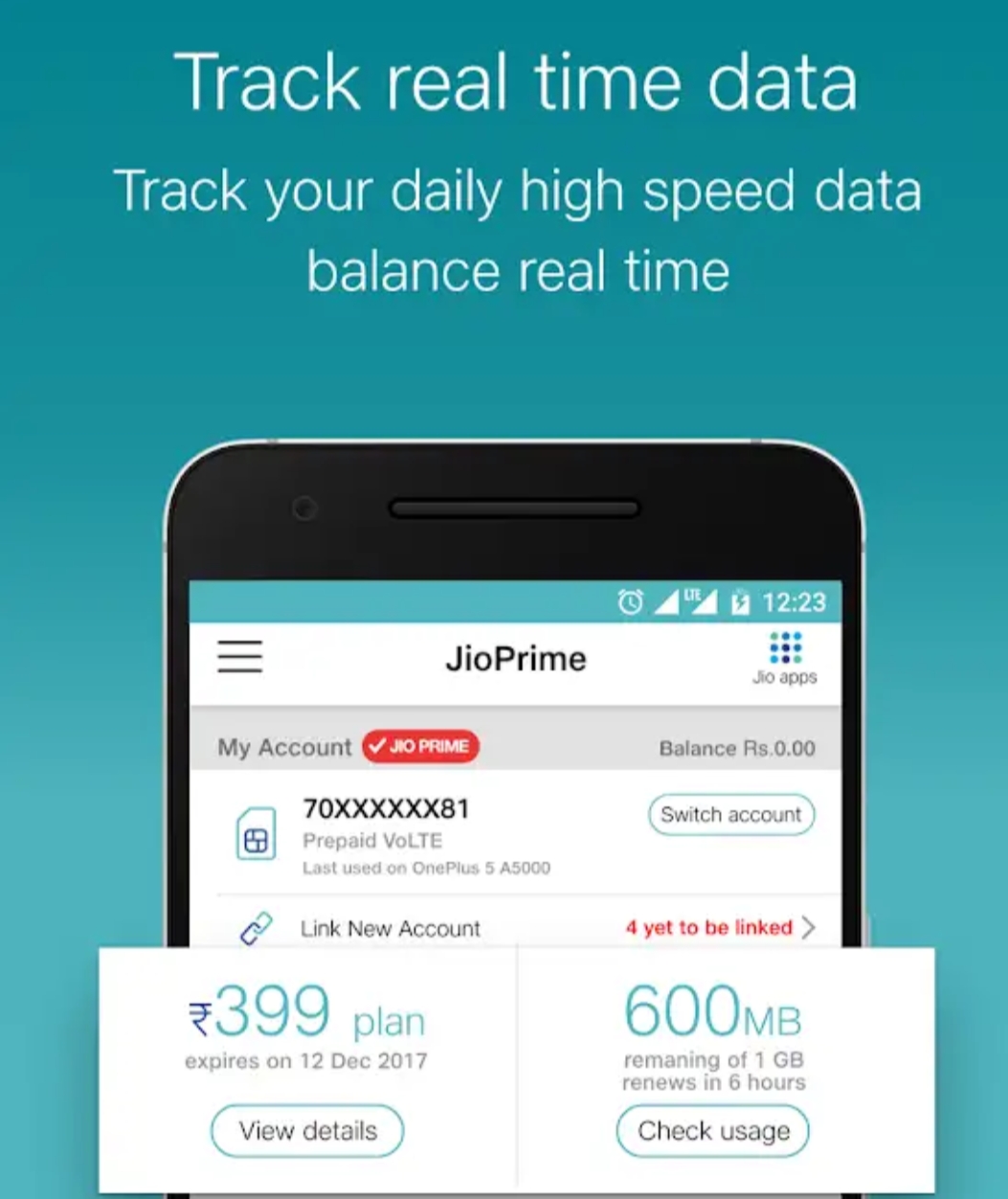 This update comes with many new features and improvements today to MyJio app on Android. Speaking of new features, the update now gives an option of quick shortcuts to the MyJio app. This update also brings support for Jio Auto pay for hassle free transactions. Some design changes and performance improvements also also on board with this update.