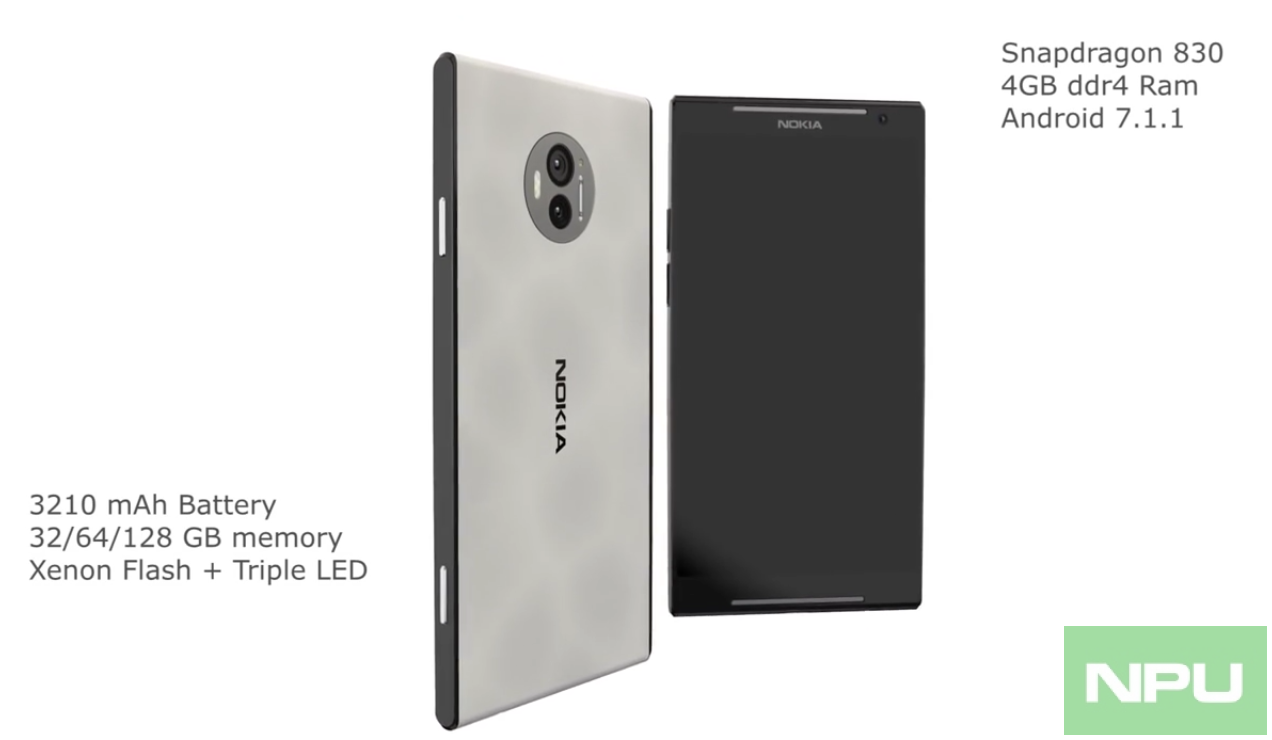 MWC 2017 is getting closer and Nokia is supposed to announce its first Nokia Android Smartphone at MWC. Some of the sites are circulating fake prototype images and concepts made by fans, as Nokia Android Flagship phones.

First a funny one!! Below image has been now claimed to be of one of the upcoming Nokia flagship smartphones. This one was in fact a Nokia Feature phone prototype and was posted and debunked earlier. Read more about it by clicking here.

The second one is a fan-made concept for Nokia C1 that was earlier posted on YouTube. Someone later posted it in China and it was regurgitated by some big-name sites. Hopefully, these sites will do some kind of check in future before posting bucket-full of fakes and concepts claiming them to be real deal.