Skip to content
You are here
Home > Latest Posts > Imaging and video shootout: 5 MP PureView vs 4 MP Ultrapixels. 808 vs HTC One !! 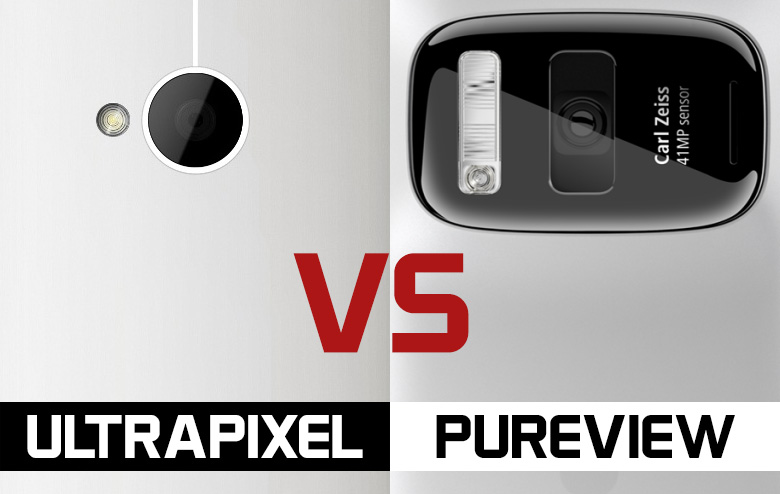 Pocketnow team has now pitted HTC One’s Ultrapixels against the original “PureView“, which the Pocketnow team themselves reckon as the “best camera smartphone” out there. Not only this the author himself helps readers making right conclusion about the image quality. The impact of that 41 MP oversampling goodness is intact on Pocketnow team, it seems 🙂 .

Coming to shootout, I really liked the idea of pitting 5 MP images from 808 PureView against HTC One’s 4 MP images. This is really “Oversampling” at its best against whatever HTC calls “Ultrapixels“. If, you remember HTC has mocked themsleves once by trying to portray 41 MP sensor of 808 PureView wrongly as Nokia’s bid to win the megapixel war, while Nokia has always made it clear that this is all about how good a “5 MP” can be !!

So, in the shootout 5 MP PureView quality shows its awesomeness in daylight, low-light with and without flash. HTC One even after being so-called low-light expert doesn’t seem like holding a candle to 808 PureView in even low light without flash. check the  depth of details, natural colors and sharpness.

Also check the comparison videos in both daylight and low light. It is only me or seems that OIS on HTC One doesn’t seems to impart any particular advantage over 808 PureView. But, would love to see 808 PureView with Lumia 920’s OIS any day ;).