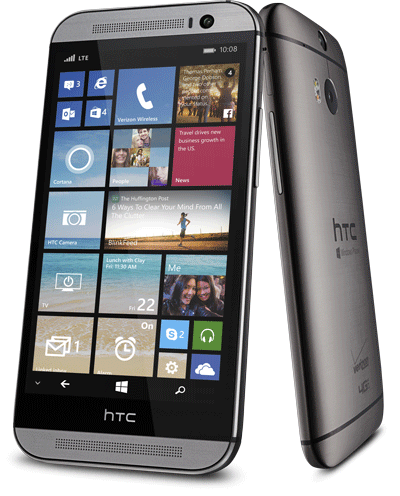 Keeping its promise to support Windows Phone as 3rd platform, HTC has brought its Flagship HTC One M8 hardware to Windows Phone. As you can read in much more detail at WinCentral, the HTC One M8 Android and HTC One M8 Windows are not only equivalent in hardware but it has all HTC exclusive services, accessories like Dot View case and apps like BlinkFeed, Zoe etc.

Now, we will try to tackle the question of “whether it is good enough to challenge Lumia Flagships”? We have Lumia 1520 and Lumia Icon on AT&T and Verizon already and let us see where HTC M8 for Windows has advantages over both of them,

Full metal body design ( Will appeal to some)

Much attractive design in case of Lumia 1520. With Lumia Icon it is not much different though

Anyways, it ultimately comes to what is one looking for? For many the full-metal body of HTC One M8 may be the winner feature, for some it may be 20 MP PureView camera of Lumia siblings. So, here is a poll for you to weigh in with our opinions,