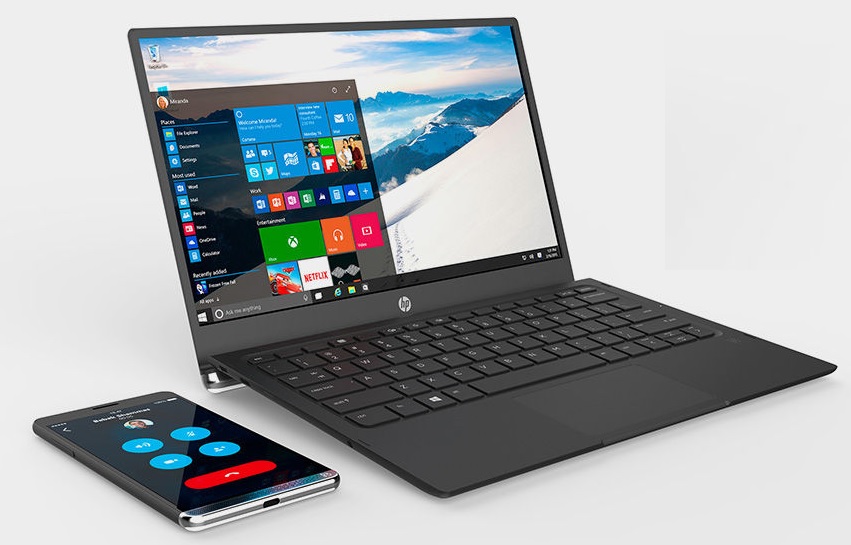 We just reported about HP Elite X3 pricing for US, France and Spain markets. And now we can report some more details about HP Elite X3. First a bad news! It is clear that HP is not planning to bring Verizon compatible version to US as is clear from HP Elite X3 documentations.

But in a better news it seems HP Elite X3 is heading to many markets around the globe. Check the full list below.

HP Elite X3 is the most powerful Windows 10 Mobile device known officially. It runs on the powerful Snapdragon 820 processor and packs a 6-inch QHD display. It is the first Windows 10 Mobile Smartphone to come with both Fingerprint sensor and IR scanner. It will also showcase virtualized Win32 apps installed on it that can be run via Continuum on connected PCs. You may read our interesting coverage of HP Elite X3 by referring to below links.