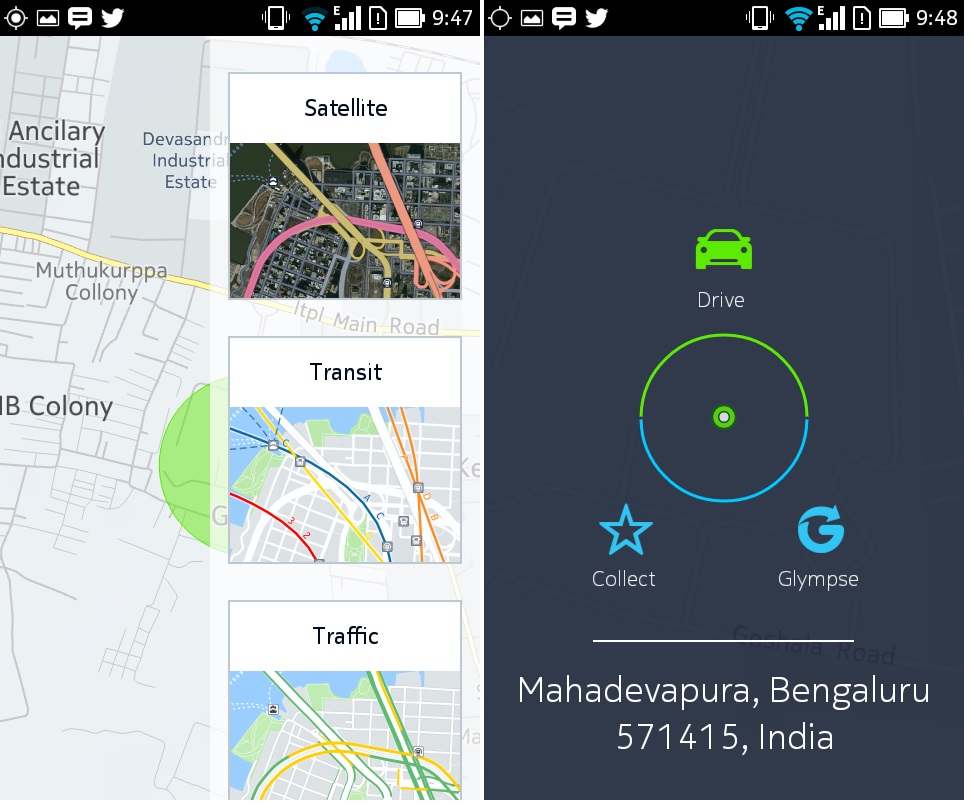 Nokia has just shared an interesting milestone about HERE Beta for Android downloads and you may be pleasantly surprised to know that the Beta app, which is no yet available in Google Play store has amassed almost 1 million downloads already. It is rated 4 out of 5 in Samsung Galaxy app store.

Almost a million downloads later you rated our app with 4 out of 5 stars in the Samsung Galaxy App Store and you’ve given us valuable feedback for future releases.

Nokia released the HERE Beta to Samsung Galaxy store on October 8 and for all Android devices on October 21. So, this milestone looks more amazing when you take into the account the number of days for which it has been available yet.

Nokia celebrates this with an update to HERE for Android which brings two important fixes,

The updated Beta is already available on HERE site and can be installed by following the process describe in our earlier article. Those using Samsung Galaxy devices will get the update notification, when the update is released to Samsung Galaxy store.