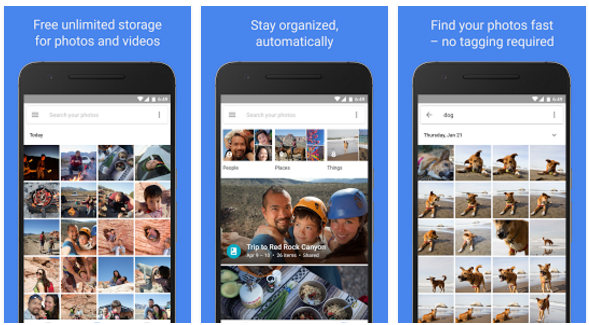 Google has now silently pushed an update to the Google Photos app for Android. The Google Photos is one of the most widely used photo gallery app among Android users across the globe.

Now the company has finally pushed out another update to Google Photos for Android. The latest update to Google Photos for Android brings some interesting new improvements. Speaking of which, with the latest update, you now have a heart (♥️) by taping where you can like a shared photo or an album. Another new feature coming with this update is ability to mark a picture/an album as favorite.

Taking of the updated app version, it comes as 3.22.0.199313804 which is also live in the Google Play Store. The app comes with an update size of around 41MB in total which can be downloaded using a WiFi network or even your mobile data.