Fhotoroom has received a new update in Windows store .The latest update brings  number of fixes and improvements. Those who don’t know, Fhotoroom is one of the most advanced image editing tool. And it also supports Continuum feature so that you can utilize the app experience on your bigger screen. The app supports 30+ image formats and with 25 custom design you can enhance your photos in new way than ever before.

– Other Bug Fixes and Improvements

The latest update is now available in store. Make sure that you hit following link to grab this app from store. 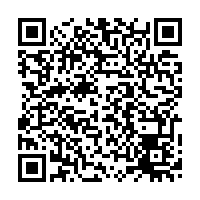