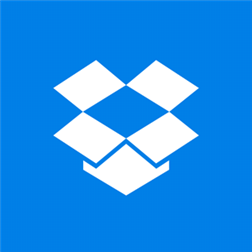 Dropbox, today announced a new universal app for Windows Phone, as well as Windows 8.1. Universal apps share the same codebase and most user interface and it allows users to get the same features on their phone, and PC.

The app adapts properly to your screen size

Upload files other than photos

Download files directly to your device or SD card

Save or open files to and from Dropbox within other apps

Create and manage Shared folders within the app

Note: Dropbox 2.0 isn’t live on the Windows Phone Store, however, it should be live within the next few hours.