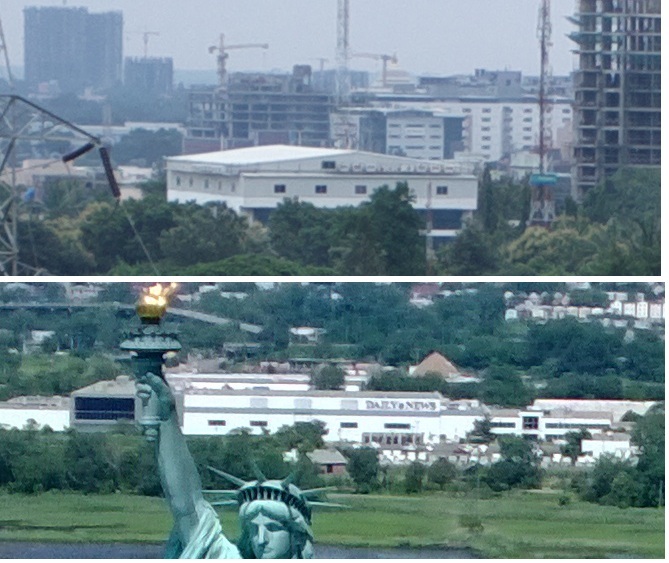 Ever since Lumia 1020 has been unveiled, a bunch of people have been trying to downplay the achievement of Nokia in putting a 41 MP sensor in a slimmer package. Now, many have raise concerns about noise in sample images captured with Lumia 1020 and surprisingly they mention that it captures more noise than 808 PureView.

Actually, many confuse the noise in full-resolution images which have been available in abundance for Lumia 1020 and then mentally compare it with 808 PureView’s mostly oversampled images available everywhere. As, you know oversampling is used for reducing the noise and provide “PureView” images. Hence if you will have a look at 808 PureView’s full-res image it have nearly same or even more noise than Lumia 1020’s full res images.

We picked one 34 MP image from Nokia’s official samples captured with Lumia 1020 and then one 34 MP image captured with 808 PureView. Now, these two images capture totally different scenes but the lighting levels are almost close and if we are talking about noise and details then it actually gives one a good idea at 200% crop and 300% crop levels.

As you can see, Lumia 1020 seems to capture less noise than 808 PureView at the same crop levels. While in capturing fine details both are awesome, Lumia 1020’s BSI sensor certainly has better Dynamic range than 808’s sensor.

It is amazing to see that even at 300% crop level one can read “Daily News” written in the background.

Do let us know what you think about this comparison in comments.