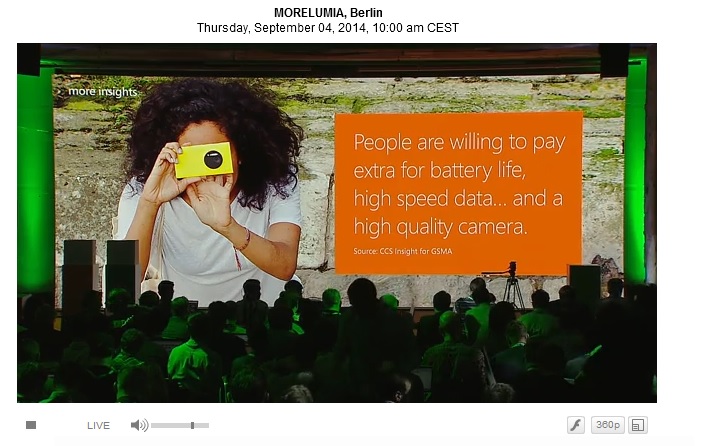 Catch the webcast here or stay with us for our coverage

Lumia Denim is the successor to Lumia Cyan.

Get three month Skype subscription for free with all new Lumia purchases when Lumia 730 goes on sale.