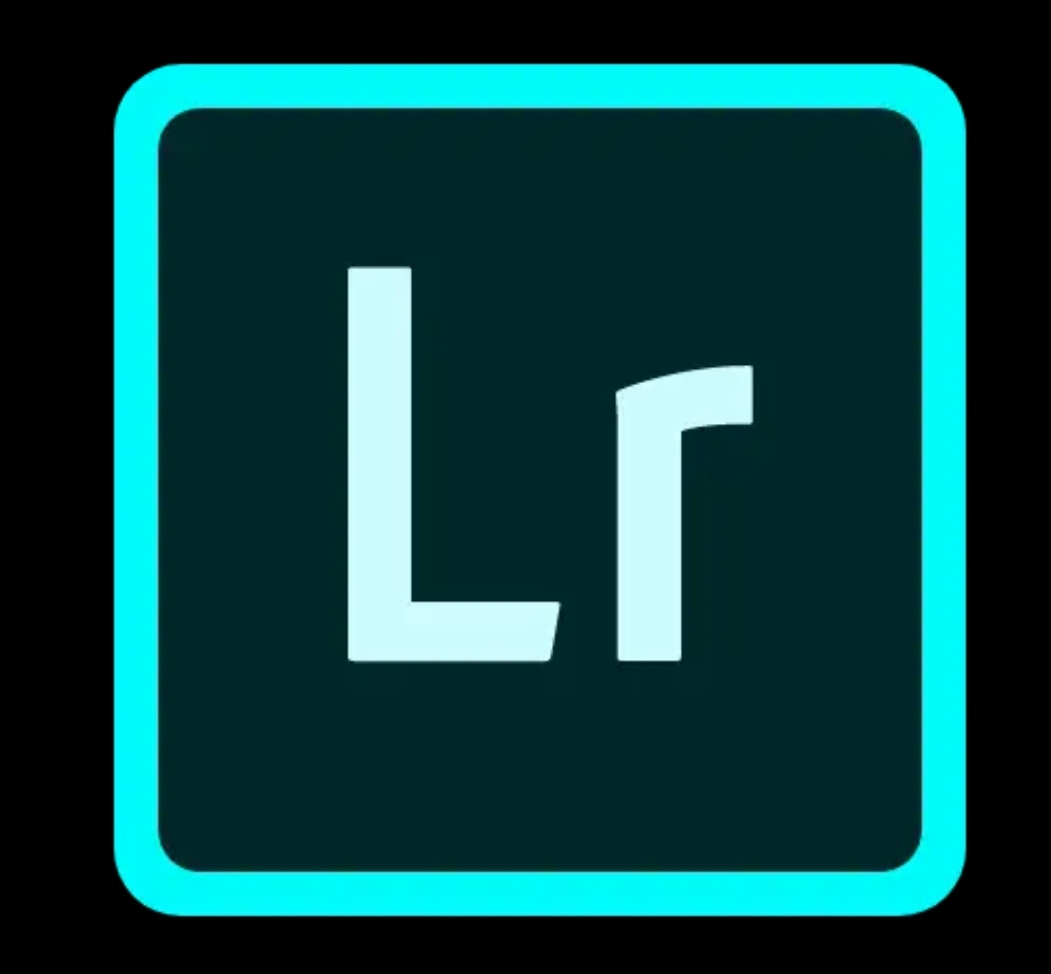 You can download the latest update from the link given below,