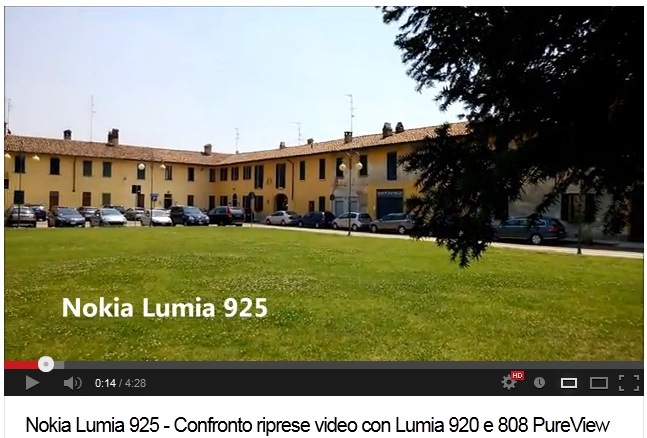 Windowsteca has posted a video on YouTube comparing video capture by Lumia 925, Lumia 920 and 808 PureView‘s cameras. Good thing is that they have posted comparison in both daylight and low-light. In daylight, all three phone cameras capture video with very good details and though there is not much hand movement, effect of OIS can be felt on Lumia 925 and Lumia 920. Lumia 925 captures videos with close to natural colors like 808 PureView while Lumia 920 slightly saturates the color. 808’s lossless zoom has not been demoed though.

In low-light, Lumia 925 captures maximum light and the video is pretty smooth too. Lumia 920 has been criticized a bit before for sacrificing light capture for smoothness in video. So, Nokia may have taken care of that with upcoming Amber update. Anyways, Lumia 925 > Lumia 920 > 808 PureView in capturing amount of light, and that is certainly due to OIS.