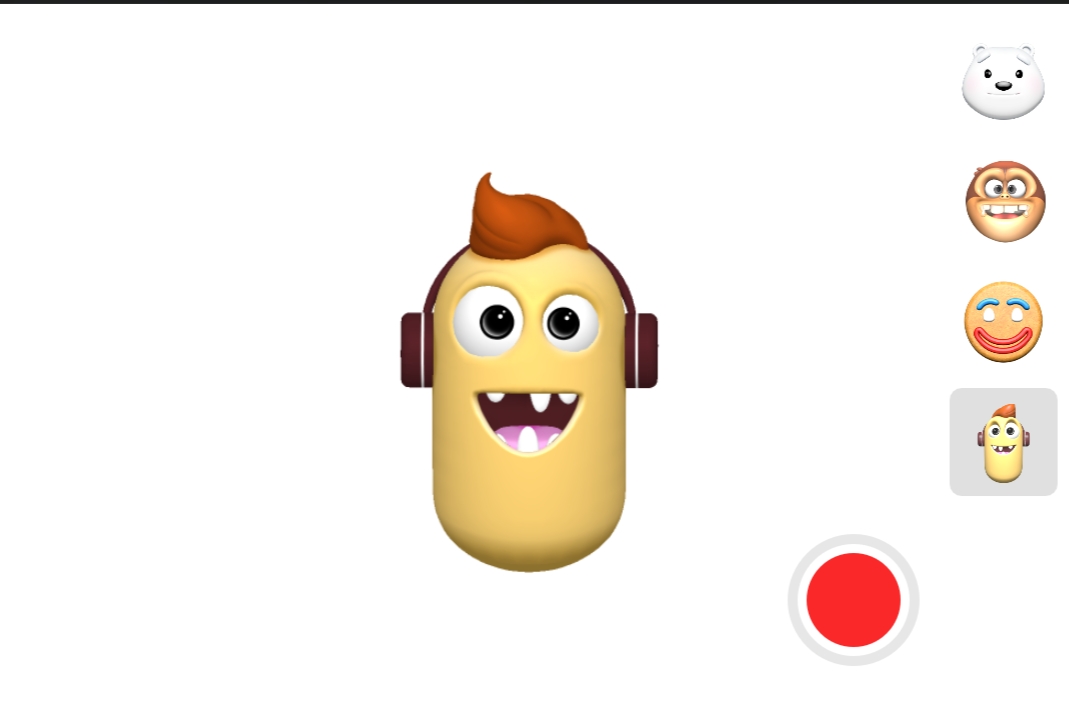 We have seen some interesting and fun thing with Apple’s animoji which was introduced last year with the iPhone X using a dedicated hardware on the iPhone X.

But back in March this year Samsung took a jab at the Apple by introducing its own AR Emojis with the Samsung Galaxy S9 series of devices.  The AR emoji found in Samsung Galaxy S9 also look cool and interesting.  AR emoji is nothing but the emoji with 3D facial structure and iconography to it.

Now a popular keyboard app maker TouchPal has come up with a solution. The company has now officially introduced the AR emoji feature is its keyboard app.  With this app,  you will no longer need to buy an $850 or $1000 phone to use that feature. Similar to the Samsung’s AR emoji feature,  the TouchPal keyboard Pro also lets you create a 10 seconds GIF and send it to your friends.

At the time of writing this article, the update wasn’t live in the Google Play Store but the company claims that it will be live soon.

We also had our first hands-on with the TouchPal keyboard Pro app and thoroughly enjoyed the experience.  It is appreciable that a keyboard app is bringing you features that are available on a hefty amount priced devices.  Although the set of characters is pretty limited(to be precise 4) as of now.  But we expect it to grow in future. For those who want t keep a track of the app version having this update is 6.6.8.6.20180508195207.

Check out the below gallery to see how it works and performs in the real world.