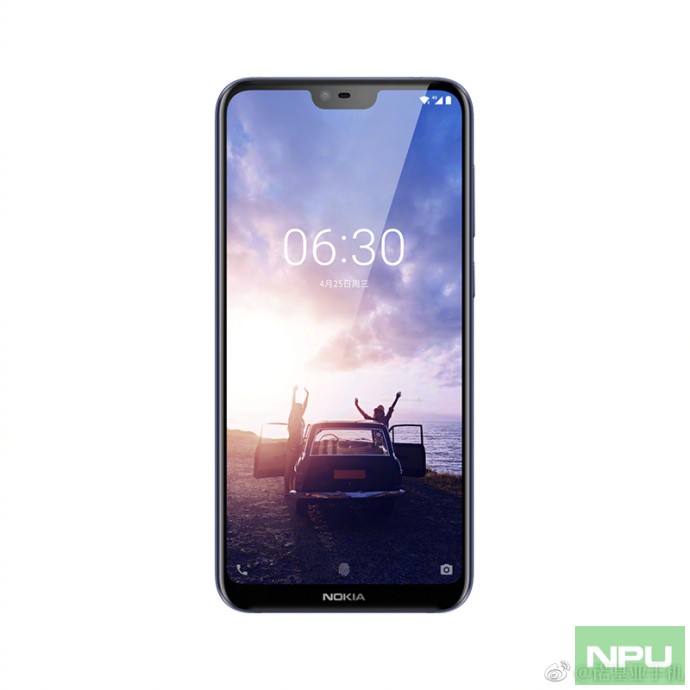 While it is still a few days to go (May 16) before HMD unveils Nokia X/Nokia X6 in China, retailer Suning has joined the proceedings with a pre-launch promotion for the yet unveiled Nokia smartphone. In a promotional poster that features Nokia X official images Suning announced a contest for the Nokia X prospective buyers on Weibo. Official Nokia Mobile China account later retweeted this poster.

So, seems it will arrive as only “Nokia X” and may be as an exclusive to retailer Suning in China, though that may change later. What also now becomes apparent is the missing “Zeiss” moniker on the camera module indicating a below Nokia 7 Plus positioning of this smartphone.

We last posted a short Nokia X hands-on video and comparison images with Nokia 7 Plus, after leak of real-life hands-on images of Nokia X/Nokia X6 in China. Nokia Mobile Weibo account had also posted an official image of the smartphone teasing a launch on May 16. Before this Nokia X/Nokia X6 has leaked via official tweet, marketing material, and teaser camera sample.