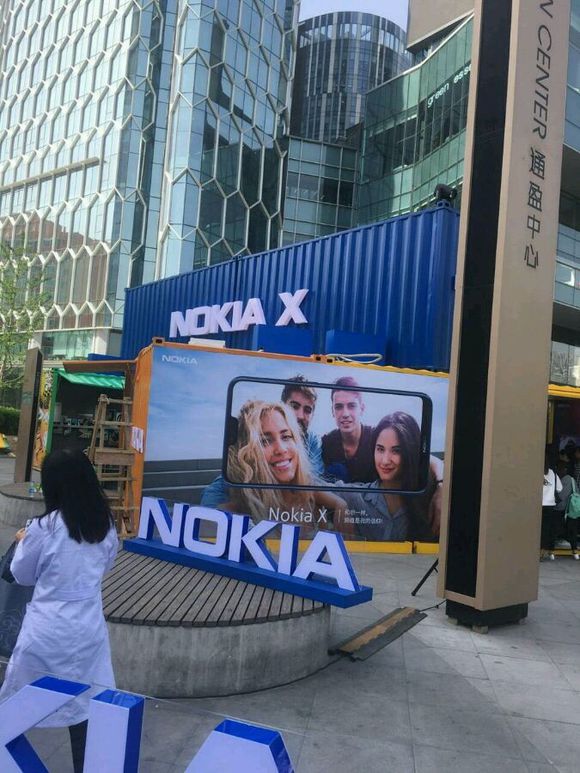 While leaks and rumors about Nokia X or Nokia X series are now flowing in thick and fast, we also have official confirmations about a new Nokia X phone. Now, readers have posted images of a Nokia X marketing material at Baidu forum in China.

These images confirm that the Nokia X phone getting launched today will sport a notch. Here is crop of such an image. Check the original image above.

Many leaks and rumors have emerged that claim that the Nokia X series phone to be launched today is Nokia X6. There is also an leaked image doing rounds of Nokia X6.