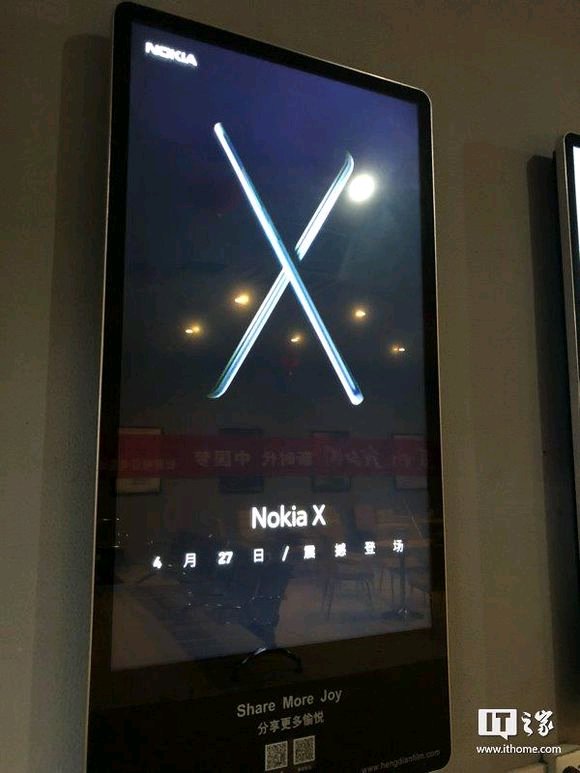 While rumor-mill is abuzz with leaks and rumors of the Nokia X6, HMD China has confirmed in recent tweets that we can really see a new “Nokia X” phone getting launched tomorrow. Interestingly, HMD has planned a week-long event to mark this launch and also provide opportunity to Nokia fans to try the new and already launched devices.

One can easily notice the “get the latest equipment Nokia X” in the tweet posted on Weibo. You can’t also miss the fact that this event will be held between April 27 to May 2.

The Nokia Mobile Weibo account also used a Pink Nokia N8 to tease about the April 27 date that incidentally is the date on which Nokia N series was announced 13 years ago. A hint about the Nokia X series?

HMD has now genuinely got the Nokia fans interested and excited!! Hopefully it is something meaningful and powerful.