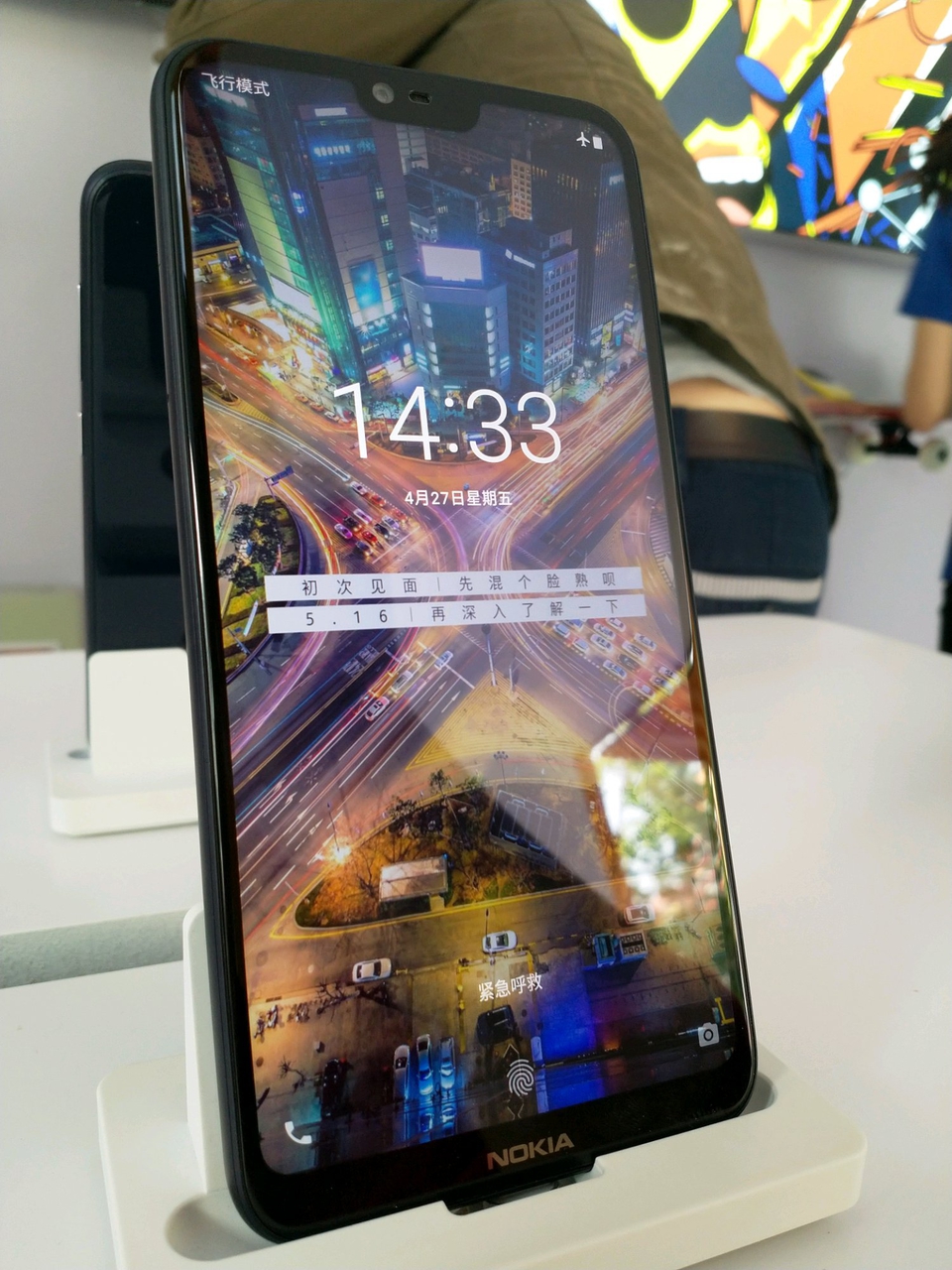 Some more hands-on images of Nokia X6 have leaked. We are posting two interesting ones that compare Nokia X6 size to Nokia 7 Plus.

After leak of real-life hands-on images of Nokia X/Nokia X6 in China, Nokia Mobile Weibo account also posted an official image of the smartphone teasing a launch on May 15. Before this Nokia X/Nokia X6 has leaked via official tweet, marketing material, and teaser camera sample.