Skip to content
You are here
Home > Latest Posts > Qualcomm: #Surface 2 no match to #Lumia 2520’s peformance and energy efficiency!! 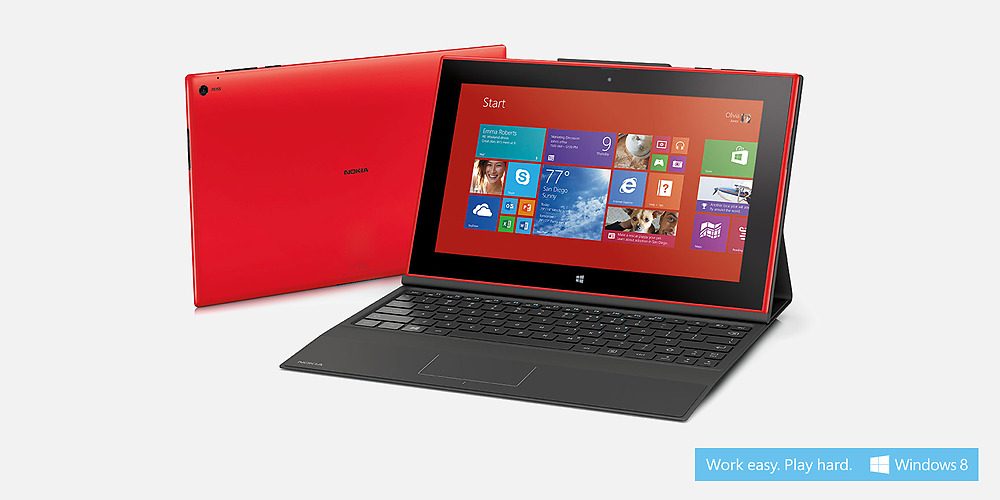 While very soon Lumia may end up becoming Surface’s sister brand, chip maker Qualcomm has stoked some rivalry by saying that there is no comparison between Lumia 2520 and Surface 2 in terms of performance and energy efficiency and that Lumia’s performance is brilliant.

Talluri said Nokia’s Snapdragon-powered tablet was better in speed and energy efficiency, than the Surface 2. “It’s not a fair comparison,” Talluri said, calling the performance of the Lumia 2520 “brilliant.”

The executives stressed that Microsoft’s decision to run with the Tegra chip was down to “timing.”

Though, there is some good news for Microsoft as well. Qualcomm has affirmed their faith in Windows platform success as 3rd mobile system and say they are betting on it.

Questioning whether Microsoft can take the highly coveted third place slot in the platform rankings, behind Android and Apple’s iOS operating system, Talluri said he is “betting” on it, “whether that’s Windows Phone, Windows RT, or Windows 8,” he added.