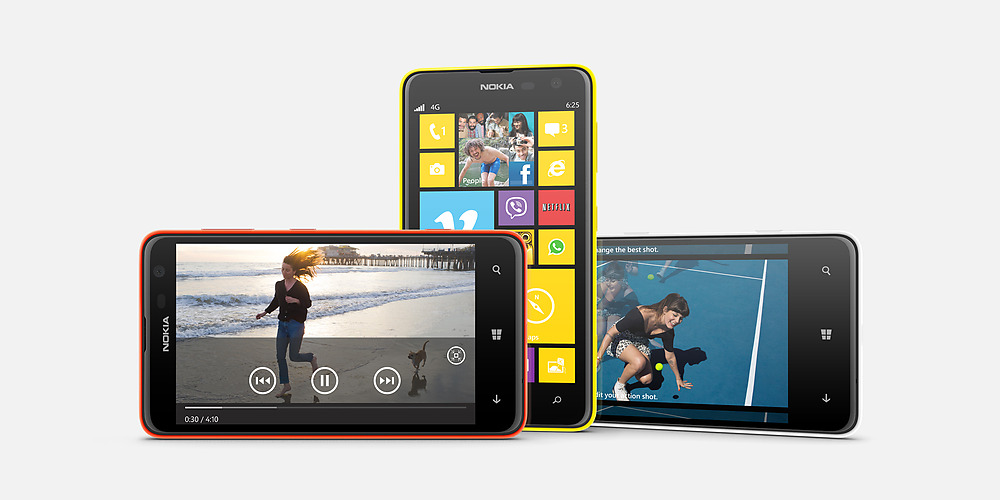 So, first post for the day and what we like to share with you is a mini retail check done by us. We have been to some of the stores of major cell retailers UniverCell, Sangeetha, Reliance digital. We tried to explore about the love recent releases like Lumia 925 and 625 are getting in our brief conversations with sales reps. The good news is that Lumia range is much in demand than ever according to the information that we collected from store reps.

Lumia 925 and 625 are getting some attention due to the popularity likes of Lumia 520 and 720 have given to Lumia range in India according to the retailers. But, coming to the sales traction while Lumia 925 is doing well for its price range, Lumia 625 is not near to the success it was expected to deliver.

The sales person at UniverCell was frank in his opinion saying this device is priced at least 2000-3000 INR more than what it should have been.

Actually, in markets like India and China where the LTE / 4G network capability of Lumia 625 is of not much use it is hard to justify pricing close to USD 304 for the device given Lumia 720 is priced close to USD 280.

Even online, we saw Lumia 625 gaining good popularity on pre-order when the pricing was not revealed but as soon as the pricing was revealed, we have not seen it repeating the kind of traction Lumia 520, 620 or 720 had shown in initial days of launch.

May be Nokia need to rethink their pricing strategy for Lumia 625 if they want it to be the kind of success other low to mid-range Lumias have enjoyed in the country. Though, the device comes with freebies worth “thousands”, but had Nokia played the pricing card well they may have not needed to even give those freebies.