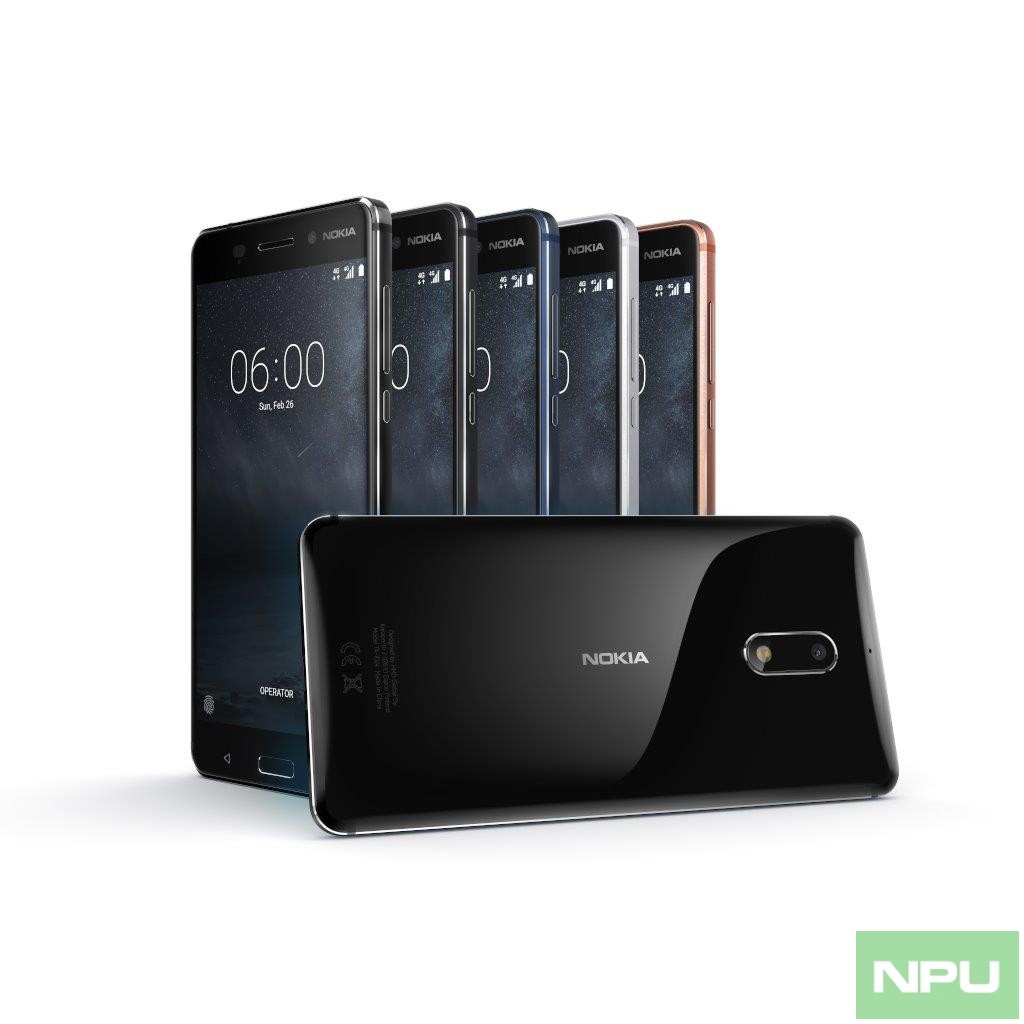 While announcing Nokia 3, Nokia 5 and Nokia 6 at MWC 2017, HMD didn’t mention US market in the list of release markets. But later we caught Nokia 3 passing certification at FCC giving rise to hopes that Nokia Android Phones will ultimately come to US.

Now, it has been confirmed officially that Nokia Android Phones will be launched in US market too. Nokia Mobile Twitter account has spilled the beans while reply to a query.

@QQwill We're planning on a global release so yes they will be. Get the latest updates by registering at https://t.co/waNGfPppQ8

It also seems that Nokia 3, Nokia 5 and Nokia 6 will be available both online also from select retailers in US.

@Flowrhin We're aiming to release worldwide in Q2 2017 (April – June). Phones will be available online and at select retailers.

You can read our exclusive article about probable release date for Nokia 3, 5 and 6 in various markets by clicking here.