Skip to content
You are here
Home > Latest Posts > Nokia patent shows “Graphene” based imaging sensor already being worked on!! 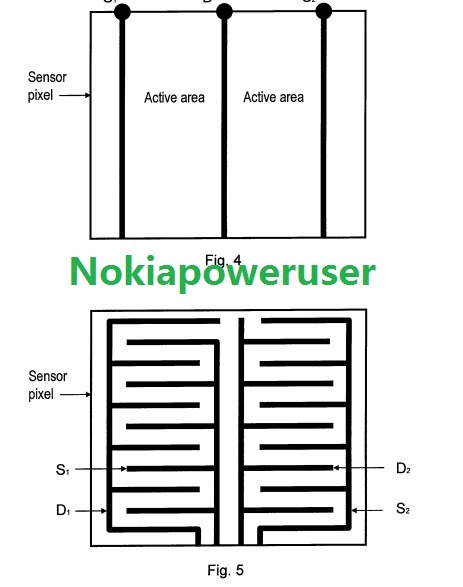 So, this is nothing new as we already know that, Nokia is working on using “Graphene” for various purposes, imaging sensor being one of them. But unless, you bring an evidence forth, it is still not enough :P.

So, Nokia has already a patent in place, which talks about making a camera sensor using “Graphene layers” for photo sensing. This patent has been granted to Nokia on 11th of June 2013. Now, other researchers are also working on this, and they have shown how “Graphene” is 1000 times more sensitive to light than normal camera sensor used nowadays. It can really work wonders for making 41 MP sensors small 🙂 and is great for low-light imaging as well, an area of thrust by Nokia.

Have a look at the patent abstract,

There are various examples given which are related to handheld mobile device camera, and how photo detecting ability of Graphene can be used to make a camera sensor,

So, as we said sometime back, it is matter of when rather than if for a “graphene camera sensor” on a Lumia PureView device. And if the date of patent indicates something it may well be sooner…