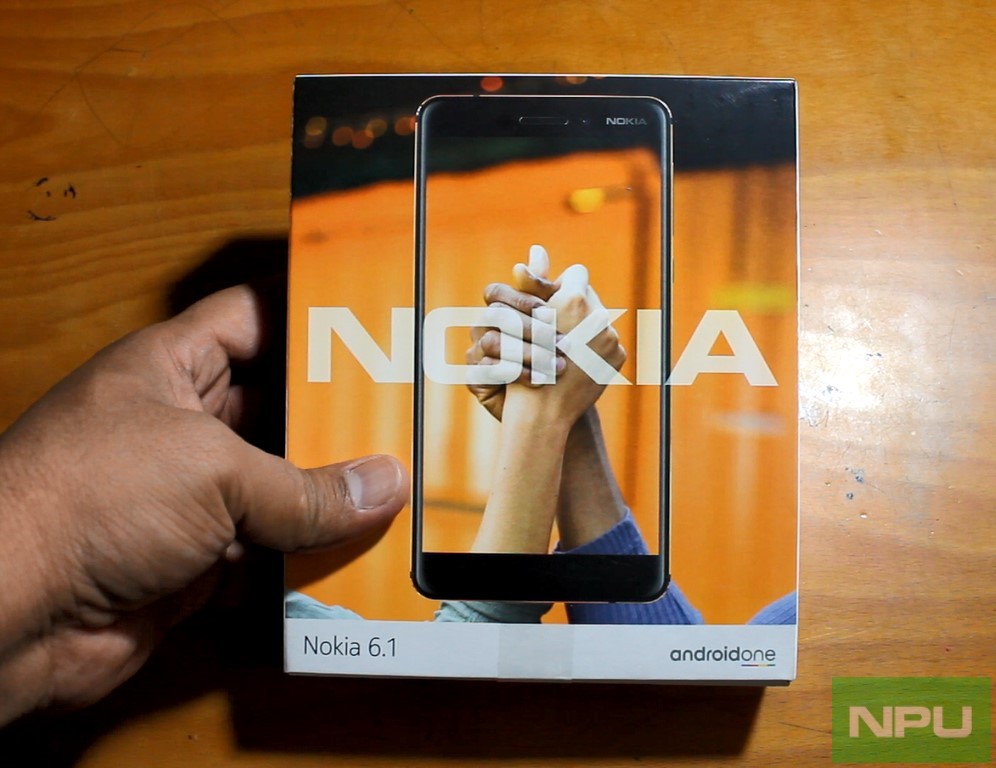 A good news coming for Nokia fans from Vietnam!! As per a report from analyst firm GFK, Nokia has regained its top phone vendor position in the Vietnam market by capturing 25% market share in the first seven months of 2018.

Coming to the smartphone segment, the HMD’s most popular handset in Vietnam is the Nokia 3, alongside the Nokia 2, Nokia 5, Nokia 6, and Nokia 7 Plus. According to Nguyen Hoang Dong, the representative of HMD Global in Vietnam,

The company has approached the market in the country, wading to the remote areas. This is different from some brands that only focus on sales in major cities.

This is certainly good news for HMD and Nokia fans as the brand is again to top in markets where it has been traditionally strong. In Q2 2018, Nokia smartphone shipments saw a growth to 4.5 million units as compared to 4 million shipments in Q1 2018. As per the report shared by CounterPoint Research this propelled Nokia to 9th top smartphone vendor ranking globally.

Thanks Mer Lain for the tip. Cheers!!