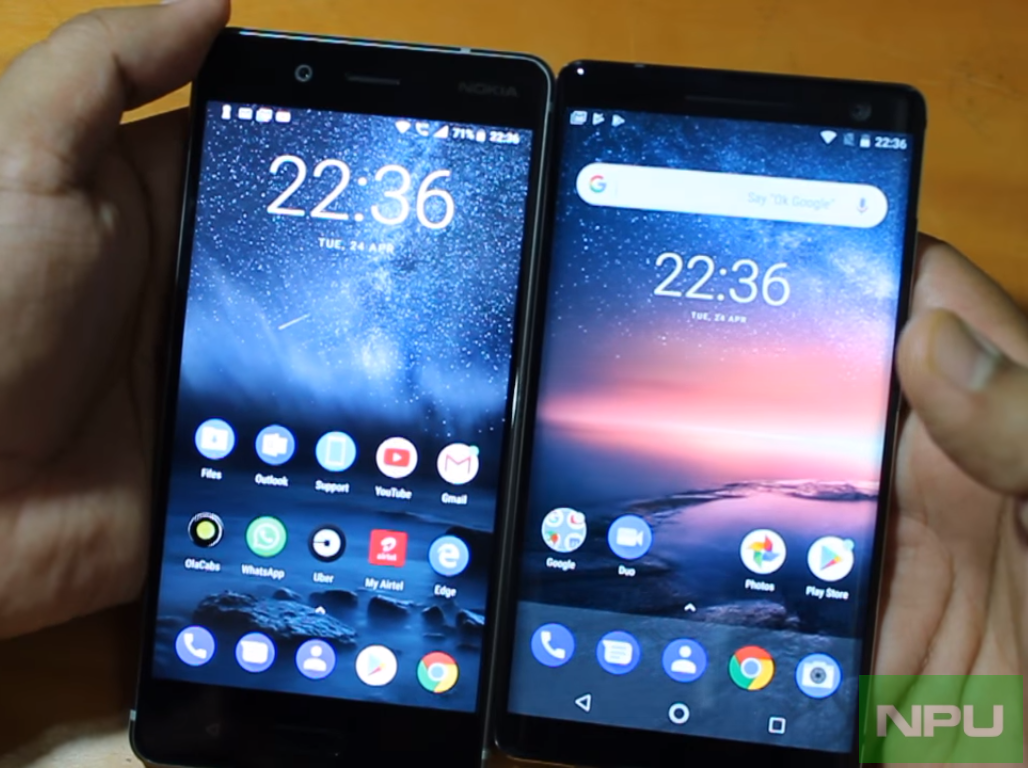 In a good news for HMD and Nokia, the Nokia smartphone shipments saw a growth in Q2 2018 to 4.5 million units as compared to 4 million shipments in Q1 2018. As per the report shared by CounterPoint Research this propelled Nokia to 9th top smartphone vendor ranking globally.

As per the report Nokia smartphone shipments accounted for 1% of global smartphone market share.

While impressive, HMD does need to do more and scale up faster to reach more customers with more devices. Popular devices like Nokia X6 and Nokia X5 for example are much-desired but still unavailable in most of markets outside China.