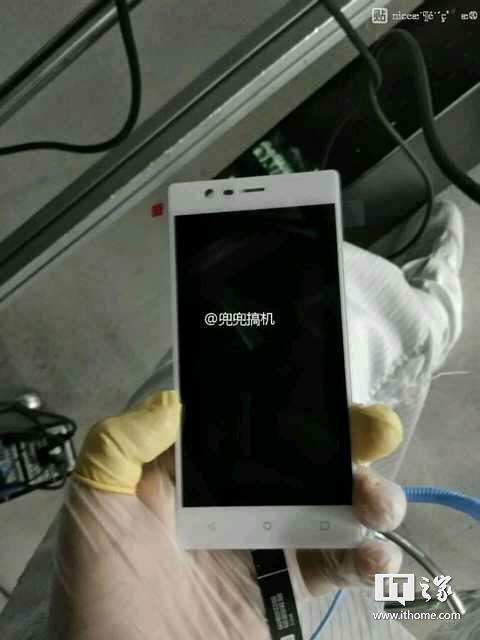 It is now expected to see some real Nokia Android Phone leaks, as MWC 2017 is approaching. We have reported a lot about Nokia D1C. But we know Nokia D1C may not be the actual retail name of the smartphone. Nokia is also working on a range of Android smartphones other than Nokia D1C, which is a mid-ranger.

Now, time for some leaks from China again. A new smartphone with Nokia name and Android OS has been seen in couple of images. There is one screenshot that reveals the Nokia E1 name in evaluation.

These images resemble closely to one of the renders leaked earlier, which were supposed to show Nokia D1C.

Last we reported about real-life images of a Nokia smartphone from China and the fingerprint sensor seems to be similar to the other reader images. But the front camera position is different. So, either it is another variant of Nokia D1C or a new device altogether. If it is second variant of Nokia D1C, then Nokia D1C may come to market as Nokia E1 or else may be a different smartphone.

Nokia D1C may be the first ever Nokia Android Phone to come from HMD and it will target the mid-range price segment of the smartphone market. We exclusively reported about its two variants and their detailed specifications and we shared the tip about probable pricing.