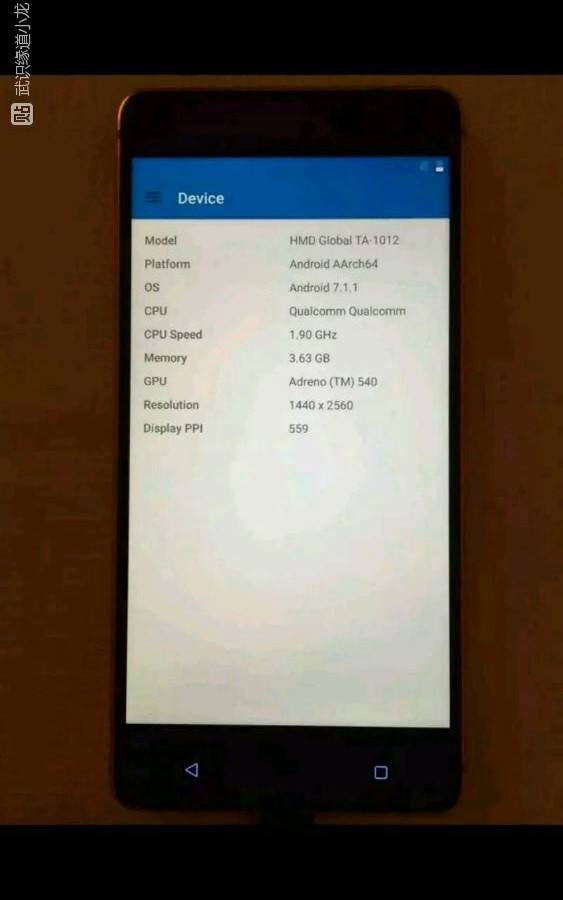 HMD is going to reveal “the next milestone for Nokia Phones” at an event in London tomorrow. While we tried our best, due to unavailability of our Dutch Editor on Aug 16 we wouldn’t be able to make it to the event. Anyways, we will keep you updated with all that is going to happen during the event tomorrow.

So, what to expect in terms of announcements tomorrow?? Here is what we think can be unveiled by HMD tomorrow.

As the invite reads “to unveil the next milestone for Nokia Phones”, it is all but confirmed that Nokia 8 will be unveiled tomorrow.

Nokia 8 is deemed to be the affordable flagship that will be powered by Snapdragon 835 and will also feature Dual-Lens Zeiss camera on the back. It will also have 13MP front camera that will be able to shoot in 4K resolution. Nokia 8 camera will also come with unique imaging options, revealed another leak.

You can check full specs, pricing and other details of Nokia 8 at our dedicated page. Read our full Nokia 8 coverage by clicking here.

Not only HMD will reveal the highest-end Nokia Android Phone yet it will also extend the range below the existing portfolio and will launch Nokia 2.

The leaks so far reveal Nokia 2 design in official front and back images and processor details. It will be powered by Snapdragon 212 and may come with a 5-inch display.

Nokia 3310 3G version has not only passed FCC certification but has also been confirmed as coming by Three Ireland. It should be the third phone getting announced at August 16 event.

Nokia 7 and Nokia 9 are two more smartphones that may be unveiled either tomorrow or may see an announcement later in 2017. Chances of unveiling at a later date is higher because Nokia 7 comes with a new Qualcomm processor Snapdragon 660 and may still be under active testing.

Nokia 9, the ultimate flagship may come along with Nokia 7 at a later date with super top-end features.