Skip to content
You are here
Home > Latest Posts > News > Leaks / Grapevines > Nokia 8 may not arrive with Android 8.0. Internal testing is on. 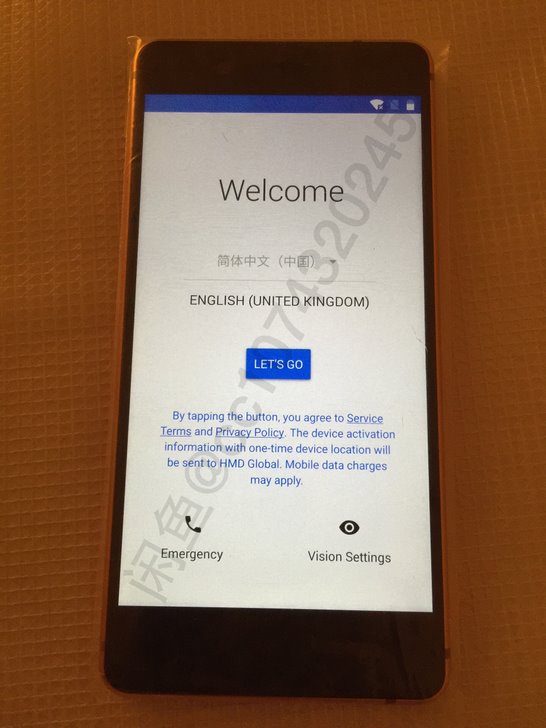 HMD is all set to launch its big affordable flagship Nokia 8 on August 16. Now after appearing with Android 7.1.1 in most of the leaks, Nokia 8 has been caught with Android 8.0 in its latest outing on Geekbench.

This was in fact expected given HMD has promised minimum two years of OS updates support. But the time for a reality check. Google has not yet made Android 8.0 final. It is still under testing and the latest build released to Android Beta users was still not final.

So, Google will make Android 8.0 final in probably coming weeks and then it may take some more time for vendors like HMD to finalise it. So, given these timelines, Nokia 8 most probably will launch running Android 7.1.1/Android 7.1.2 out of the box.

Nokia 8 is deemed to be the affordable flagship that will be powered by Snapdragon 835 and will also feature Dual-Lens Zeiss camera. You can check full specs and details of Nokia 8 at our dedicated page. Read our full Nokia 8 coverage by clicking here.

HMD has already sent invites to media for the August 16 event in London where it is expected to unveil Nokia 8 and 3G Nokia 3310. Latest rumors claims to reveal Nokia 8 pricing to be a cool EUR 517 in Europe.