Skip to content
You are here
Home > Latest Posts > Next phase of “PureView” may well have an “adjustable aperture”. Nokia already has a patent in place!! 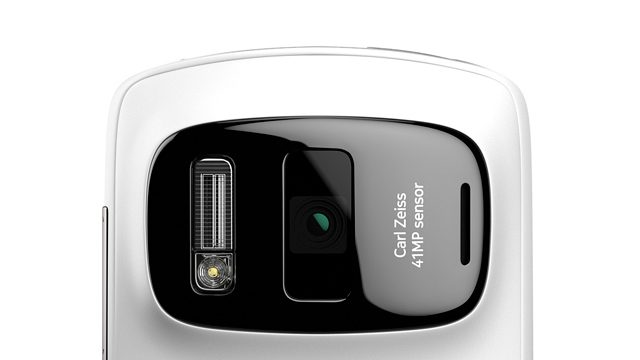 “PureView” as described by Nokia is a combination of hardware and software for creating class-leading imaging capability. Just sometime back Juha from Nokia has talked about overcoming the problem of getting DSLR quality images in both daylight and low-light from same mobile camera.

While 808 PureView takes excellent pictures in daylight and low-light with flash, Lumia 920 with PureView Phase 2 is optimised for excellent (DSLR quality) images in low-light with or without flash. Now, the big aperture size of F/2.0 for Lumia 920 plays a big role in getting more light to the sensor, while 808 PureView has aperture size of F/2.4 which in combination with oversampling, helps it take excellent landscape and DSLR quality detailed and sharp pictures with great depth of focus. As described by Nokia themselves in the patent,

Small aperture with high f- number increases the sharpness of distant objects, or in other words increases depth-of-field, which means more elements of a picture, from foreground to background, become sharply focused. This can create a distinct sense of depth to a photograph, drawing the viewer into the picture. It is well-known that small apertures are used especially for most landscape photographs.

The large aperture produces shallow depth-of-field, which means the area of sharp focus in the picture will be small. It is well known that small apertures are used especially for isolating the subject of the picture while throwing the background and other distracting elements out of focus. Some useful applications of large apertures include portraits and wildlife close-ups.

So, there is certain trade-off involved in using bigger or smaller aperture. What if, one can make the aperture adjustable according to the lighting or photography needs. So, when one takes a landscape picture where more depth-of-filed is required aperture size decreases (F/2.4 in 808) and when one wants to capture extreme close-up “Bokeh” images or low-light images without flash aperture size increases (F/2.0 in Lumia 920).

A patented Nokia invention has already sorted that out 🙂 and talks about how to construct adjustable aperture for mobile cameras. That makes us believe that it might find its use in next phase of PureView. The patent is titled “APERTURE CONSTRUCTION FOR A MOBILE CAMERA“. Read the description below and check the images,

They also mention following as the objective of invention which seems really practical,

Really can’t wait to see what next phase of PureView brings?