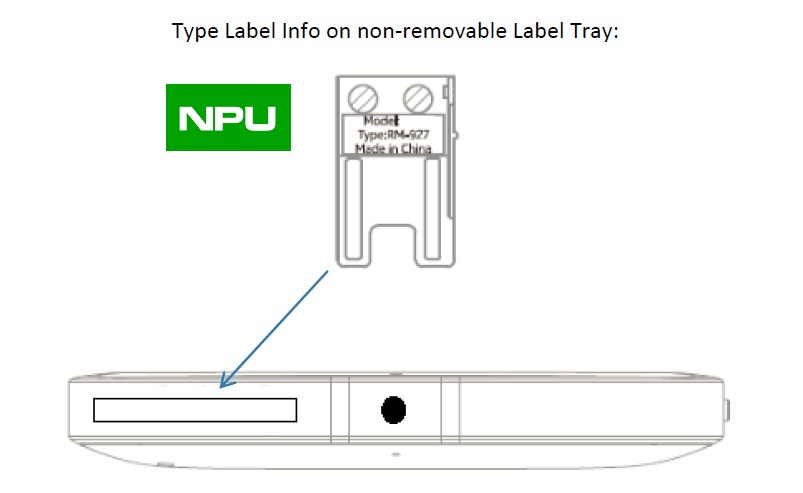 Now, It has silently passed through FCC today with Verizon’s CDMA and LTE frequencies as shown below.

The size of the device as captured in the exhibits also reveals to be 137 x 71 mm which makes it largest Lumia yet as Lumia 625 with 4.7 inch screen is 133 x 72 mm in comparison. So, though it may not be 6-inch in size as AT&T bound Lumia 1520 is revealed to be, but it can certainly have 5 inch screen size.

Today’s leaked white Verizon bound Lumia with 20 MP camera also somehow didn’t look that big and even its camera and flash positions are different. So, this gives rise to two interesting  possibilities.