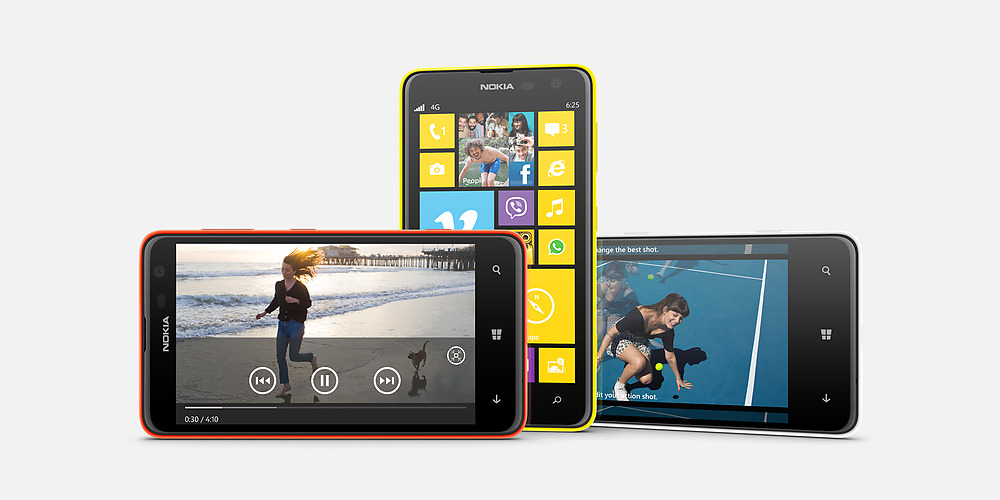 In a recent report “iTWire”, has explored failure of Blackberry’s recent addition Q10 in generating any meaningful sales numbers amongst even traditional stronghold of corporate customers. They have done a retail check and though the report was not about Lumia, but very encouraging trend emerges out of it. Most of respondents told them that it is Windows Phone and particularly devices like Lumia 520 and 625 which are replacing Blackberry devices for corporate customers.

A Telstra franchisee was most helpful. “We don’t get a lot of large corporate clients (100+ handsets) but we do have quite a lot of 20-100 handset clients because of our location. They have not been buying the Z10 or Q10. Or the iPhone either because of the rumoured new models. When a contract is up – as so many BlackBerry contracts are – Windows Phones are very popular as replacements.We cannot sell Android into corporates,” she said.

In more casual conversation with an Optus store, a sales rep stated consumer sales had been almost nil and genuine corporate buyers preferred the entry level Nokia Lumia 520 for staff and the 625 (4G, 4.5”) for executives.

Mobicity that sells a parallel imported Q10 for $650 (about $38 cheaper than HN) had a similar story – initial interest had not resulted in sales. When asked what was popular for corporates the response was “If money is not an issue the S4 at about $100 more and for corporates with networks the Lumia 520 (around $200) and 4G 625 (around $380).

So, it seems due to that infamous Android-Malware attraction, Windows Phone has become best viable option for earlier Blackberry corporate customers and it has started showing in Australia, as this retail check confirms. So, not so good news for Blackberry but all the way encouraging for Nokia, as it seems devices like Lumia 520 and 625 are the ones driving this change.

Thanks Marko for the Tip. Cheers!!