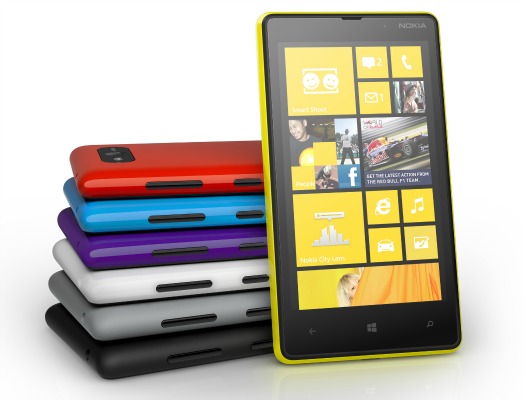 Lumia 820 was launched along with the Flagship Lumia 920 and in spite of being very capable device with a beautiful design was cursed to remain in shadows of the bigger Lumia device. Lumia 920 packing many innovative features has hogged the limelight. Lumia 820 is no slouch though. It packs great features like Dual-Core processor, 1 GB RAM, CBD AMOLED display, NFC, Wireless charging (Optional with changing cover), Dolby Headphone, 8 MP Carl-Zeiss Camera.

If you want to see the full comparison between Lumia 920 and Lumia 820 then you can read our article from the link below.

Today, we are bringing to you some hands-on video of Lumia 820 and a comparison video with Lumia 800 as well.