Skip to content
You are here
Home > Latest Posts > Lumia 1020 compared to DSLR Canon 50D. Reviewer: “Nokia has set the standard by which all others are measured”.. 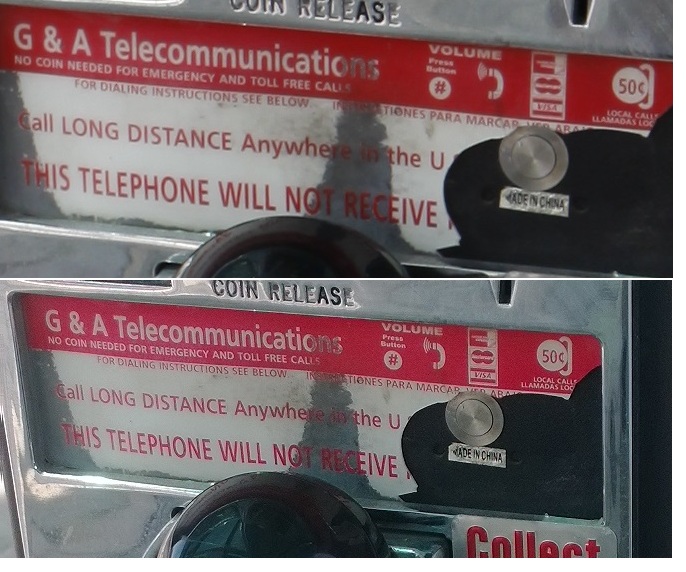 So, Arstechnica has finally done what can be really controversial :P. They have compared Lumia 1020 with not only iPhone 5 and Lumia 920 but also with DSLR Canon 50D. And, they have posted images from all the devices in daylight and low-light as well. Lumia 1020 full-size and 5 Mp images both have been used for comparison.

We have collated crops from Lumia 1020 full-size images on left, from 50D in middle and Lumia 1020 5 MP to right. Have a look at the daylight and low-light crops below.

Now, finally we have made further crops out of Lumia 1020 5 MP and from Canon 50D images for comparing level of details. 50D crop is on top and Lumia 1020 is at bottom. You can still read letters much better in Lumia 1020’s image crop. Awesome, right!!

First impressions of the Lumia 1020’s camera are that Nokia has done a great job. There are more photos to take and situations to test, but so far, it’s clear that the sensor can pick up a phenomenal amount of detail—at least in good light—and that the stabilized lens really lets you make the most of even dim conditions. The camera is probably the best ever to be put in a smartphone. In that regard, at least, Nokia has set the standard by which all others are measured.