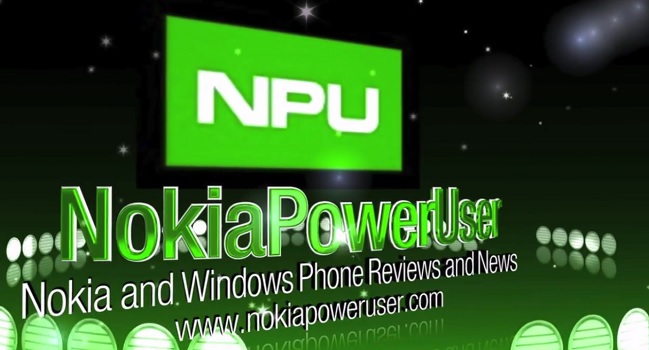 In recent days, there have been malicious attempts by some “scared” and jealous haters to tarnish reputation of NPU and we thought it really important to make it clear for once and ever to believers and haters.

When it comes to covering leaks / rumors / speculations, NPU has a clear policy: we cover them, even if they don’t bring more than 5-10% traffic for us, because they are interesting!!

Mind you, NPU gets most of its traffic because of high-quality unmatched content in terms of in-depth reviews, great dedicated pages and awesome How tos and because our readers love us as their favorite Nokia and Windows Phone go to site.

Now, are we responsible for every rumor that gets posted on NPU? Yes, if we claim a particular tip or leak is from “our sources”, we are ready to take kudos or brickbats for it, but things like rumors or tips from less-known tipsters or from other sources / sites can’t be verified, because Microsoft or Nokia don’t provide  “verification licenses” to any blog or site, in spite of claims made by few hypocrites.

And thus, we don’t own responsibilities of any leak / rumor / speculation that doesn’t come from “our sources”, end of the story.

Now, let us check some of the very recent leaks / stories, which we posted first or exclusively and they were spot on:

Lumia 540 reveal: All the coverage

Lumia 640 XL: Exclusive reveal with most of the specs and features.

Lumia 640: Exclusive reveal with most of the specs and features.

Lumia 435: Exclusively revealed the device and now it is official

Nokia N1: We got the leak exclusively some 45 min before the actual announcement

Lumia Camera 5: Who told about it first

Who told about Lumia 535, when many didn’t have a clue

We talked about a whole Lumia line-up unveil and Lumia 930 not cancelled for India. in you face haters.

Lumia Cyan, it rolled out when our sources told, it will

and there are many more in past, where we have been accurate and reported it exclusively. We don’t want to really go to past, as it is the recent accuracy that matters most, right??

Yes, we have our share of failures, the most recent being the Lumia Denim release timings, but our source being the one, who tipped us about Lumia Cyan, we were confident. Though, we can’t blame the source, as it seems the update is tested and approved for some device / region combos and it is up to Microsoft to pull the trigger.

There may be more, but as we told Nokia or Microsoft don’t run their business, according to what gets written on some fan blog or site. Plans comes and get scrapped, even devices get scrapped, and a blogger can’t do anything. We get info and post it and if we get it from reliable sources, we throw our weight behind it, if don’t get it from reliable sources, we do mention that, clearly. For example, 50 MP PureView camera for Lumia 1030 rumor.

Hope, it shuts mouth of the hypocrite haters and conveys our stand to those, who trust us!!