Skip to content
You are here
Home > Latest Posts > Is Nokia planning to bring its own version of “Google Glass”. It already has a patent in place. 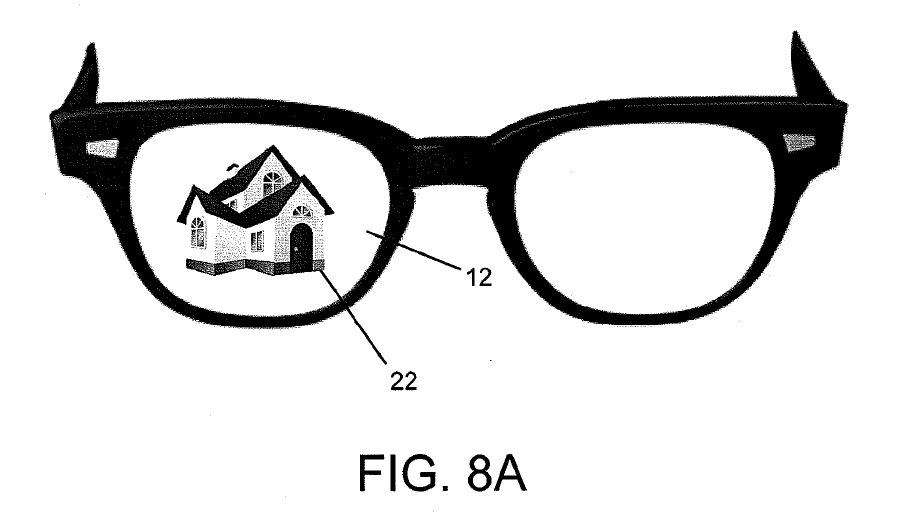 We already know, how innovative Nokia is and it has patents for nearly all major current and upcoming technologies. Irony is in many cases, others have gone ahead and launched products based or related to Nokia’s patented technology and have reaped rich returns, before even Nokia could use them :P.

Anyways, if a Nokia patent is some indication, Nokia may have already worked on its version of “Wearable see-through display” and got a patent for the same. Yup, we haven’t heard anything from Nokia about plans for such kind of product, given there priority is smartphones for now. So, what we know for know as example of such technology is “Google Glass“.

The patent in question is titled, “Method and Apparatus for controlling the visual representation of information upon a see-through display“.

So, this patent talks about how, a see-through display can be used for presenting a visual representation of external information (Image, video, news, feeds…..) and the user can at the same time see this external information and also his / her surroundings optically. So, it is pretty useful for “Augmented reality” purposes e.g. “Livesight” of Here Maps. Though the use of such see-through displays is not limited to AR only.

It also talks about how See-through displays can be embodied in various manners, like head-worn displays, windshields and visors or any other display surface which can be used to display external information.

Though, this technology is relatively new and Nokia may not have immediate plans to actually launch such a product. But, if it proves its potential in future, which seems likely to me at least, then may be Nokia can enter the arena with full force as it already has such technology in place!!

Nayan
Nayan has more than 10 years of experience of covering Technology and innovations. He is a big Nokia fan and Tech disruptions aficionado. He loves to review new cool gadgets and writing about Android, iOS, Gadgets and general Technology stuff. He has been associated with other well-known Tech sites WinCentral and GadgetOx since long. He currently sports a Lumia 950 XL and Nexus 5X. Other interests include listening to Nu-Metal Hits and Kick-Boxing. Write to him at Email: Nayan@Nokiapoweruser.com
http://www.nokiapoweruser.com