Skip to content
You are here
Home > Latest Posts > Imaging shootout: #Lumia1020 vs iPhone 5 vs Olympus E-PL5. Less of comparison, lots of bias!! 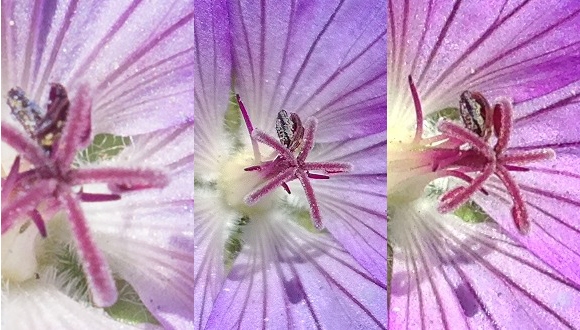 So, we have seen it all. 808 and Lumia 1020 obliterate other camera phones and compare and even outdo some of the entry-level SLRs. And don’t take our word for it even the SLR owners compare and tell you that Lumia 1020 is as good as their SLR.

But then there are those wins where Lumia 1020 will be declared winner, but all its so-called weaknesses will be highlighted and then the other contenders will be defended in such a way that the comparison loses its meaning.

So, above is one comparison image from Techradar’s shootout of Lumia 1020 vs iPhone 5 vs Olympus E-PL5. Now here the reviewer doesn’t bother to compare the crops of images, doesn’t use loss-less zooming for macro-mode and makes difference between Lumia 1020 and iPhone 5 look small. We all know with lossless zoom how awesome “Bokeh” images can be captured with Lumia 1020.

What about Lumia 1020’s strengths. No crop comparison for exploring amount of details. There is no true low-light image comparison, no moving object captured with flash where Lumia 1020 can kill any other camera. So, if one has to nitpick at macro mode not going too close then may be highlight the strengths of Lumia 1020 as well.

Anyways, in one comparison of Lumia 1020 vs Olympus E-PL5, reviewer has to agree with the fact that Lumia 1020 does better than Olympus E-PL5. But, these are again compressed images.

But anyways, we could have been really pleased if the comparison was supported with crop comparison for checking the details and full-sized images. That adds value to any shootout. Otherwise the conclusion becomes too biased to digest.