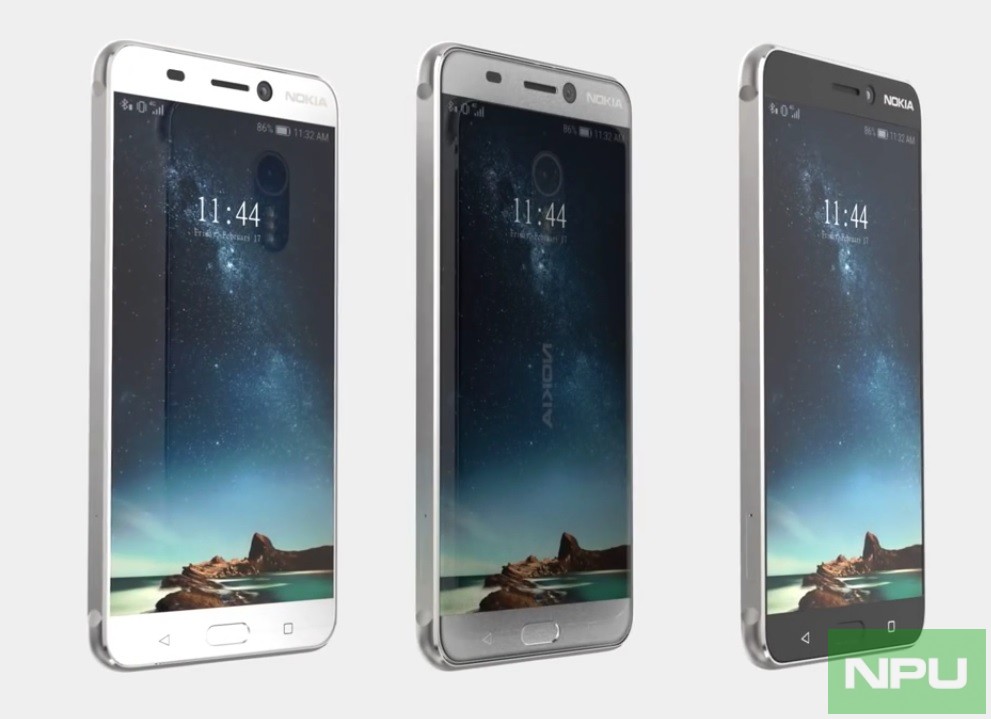 HMD is all set to announce Nokia Android Phones at MWC 2017 on February 2016. Nokia 6 is the only official Nokia Android Phone yet. It is China and JD.com exclusive for now, where it has sold out twice in what appeared as flash sales.

Now, if recent news from two major retailers from UK and Germany are some indication, it seems we will see more retailer exclusives across more markets. In Germany, Mobilcom-Debitel has been entrusted with bringing Nokia Android Phones and it got Nokia 150 as exclusive.

In UK, Carphone Warehouse got Nokia 150 as exclusive and it has hinted that it will bring Nokia Android Phones when they are announced.

So, it looks like HMD is planning to adopt the Retailer exclusive strategy to push Nokia Android Phones in major markets. This makes sense too considering the retailer may help in making it popular by partnering in marketing efforts.

It can also help by making product popular by converging demand to a single place. We have seen this happening in China in case of Nokia 6.

We can expect 6-7 Nokia Android Phones in year 2017 as per a recent leak. Coming to possible global models, till now we have seen Nokia 6’s global variant TA-1003 and two other models TA-1008 and TA-1030 passing certification.