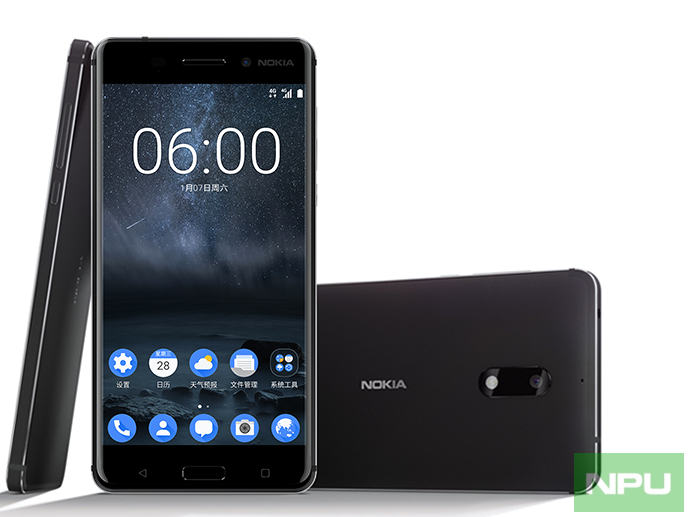 Nokia 6 was announced earlier this month with a mid range specifications. The Nokia 6 is a great devices as per the early response we are getting through our sources. Just in case you aren’t aware, Nokia 6 is available exclusively in China only.

The Nokia 6 in White color variant was seen unofficially available for purchase in Philippines at a much higher price. When we talked with HMD, the company having rights to sell Nokia phones said that this is unofficial and they don’t have any Nokia 6 in White color. The device is already getting huge demand in China with pre-order registrations crossing 1 million in first sale of 19th January. And the second sale of Nokia 6 had 1.4 million registrations.

Now there are more information about future plans of Nokia. The company will be bringing Nokia devices to many more countries. In this league, we have some more information. Famous Twitter leakster Roland Quandt claims that Germany based MobiCom Debitel is bringing Nokia smartphones to Germany. MobiCom Debitel has already brought the Nokia 150 feature phone to Germany and the company is working on a long-term cooperation plan with HMD Global to bring future Nokia smartphones to Germany. Though we are yet to receive official confirmation from MobiCom Debitel itself.

So this is a great news for Nokia fans in Germany.