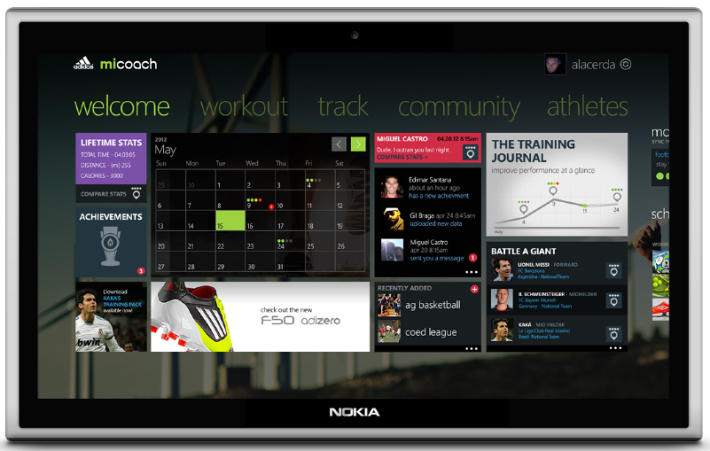 We have already reported RX-114 from GFXbench entry as the Nokia WinRT 8.1 Tablet running on Snapdragon 800.

Now, latest Adduplex data for Windows 8 devices reveals full family of RX-114 variants confirming its arrival soon. Also, as we reported earlier RX-108 and Rx-107 are also seen which may well be the Win 8.1 tablet as they do look like variants of same device.

Also, interesting to see MS’s Surface RT Tab at 10% of the overall Win 8 devices share. So, what do you think, if Nokia prices the RT tablet at good enough price and as it is coming with improved specs and 1080p display resolution, can it get some traction?