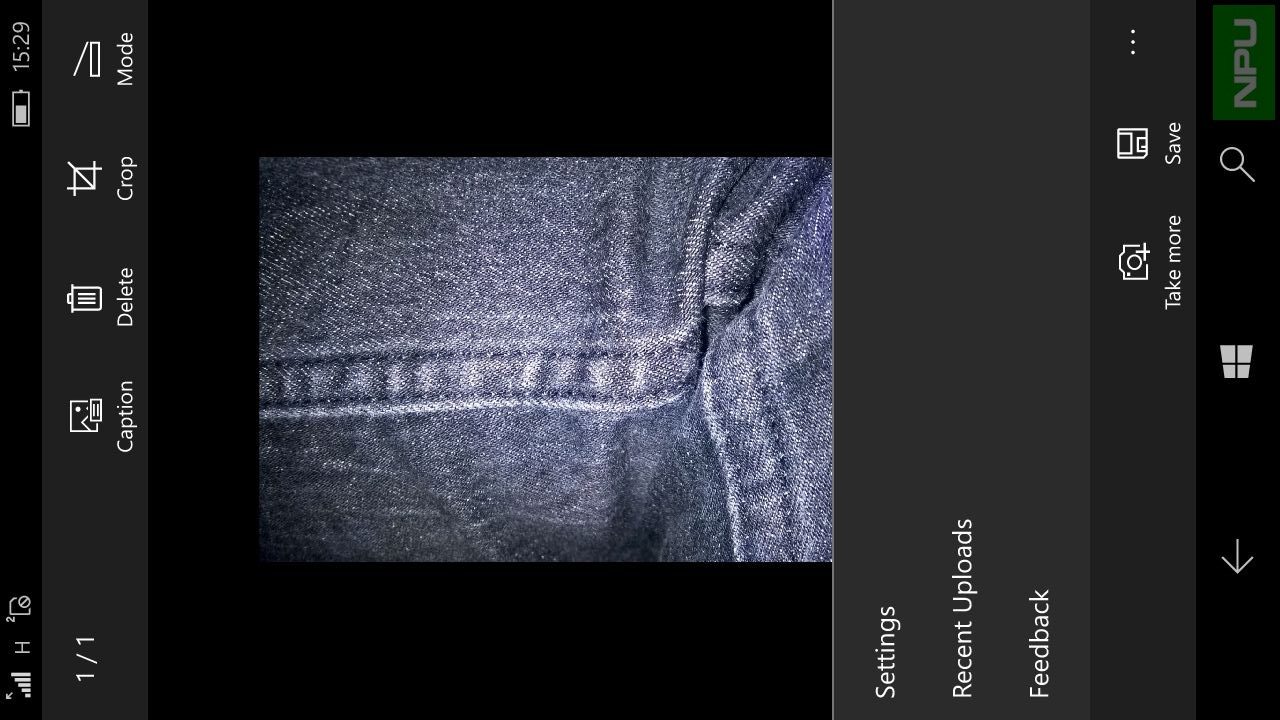 In our Weekly feature, we will do a roundup of the best new Windows 10 Mobile apps and games released in the the week gone by and will also mention major apps / games updates. In this particular edition, we compile all best new apps and games and major apps / games updates for the week Aug 22 – 28. Click on the download links to read more about the app / game and for installing it on your devices. Read our full coverage of Best Windows 10 Mobile Apps / Games by clicking here.

The app was not found in the store. 🙁
Go to store Google websearch 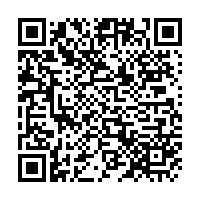 Addictive Game Eggs Out Is Now Available For Windows Phone