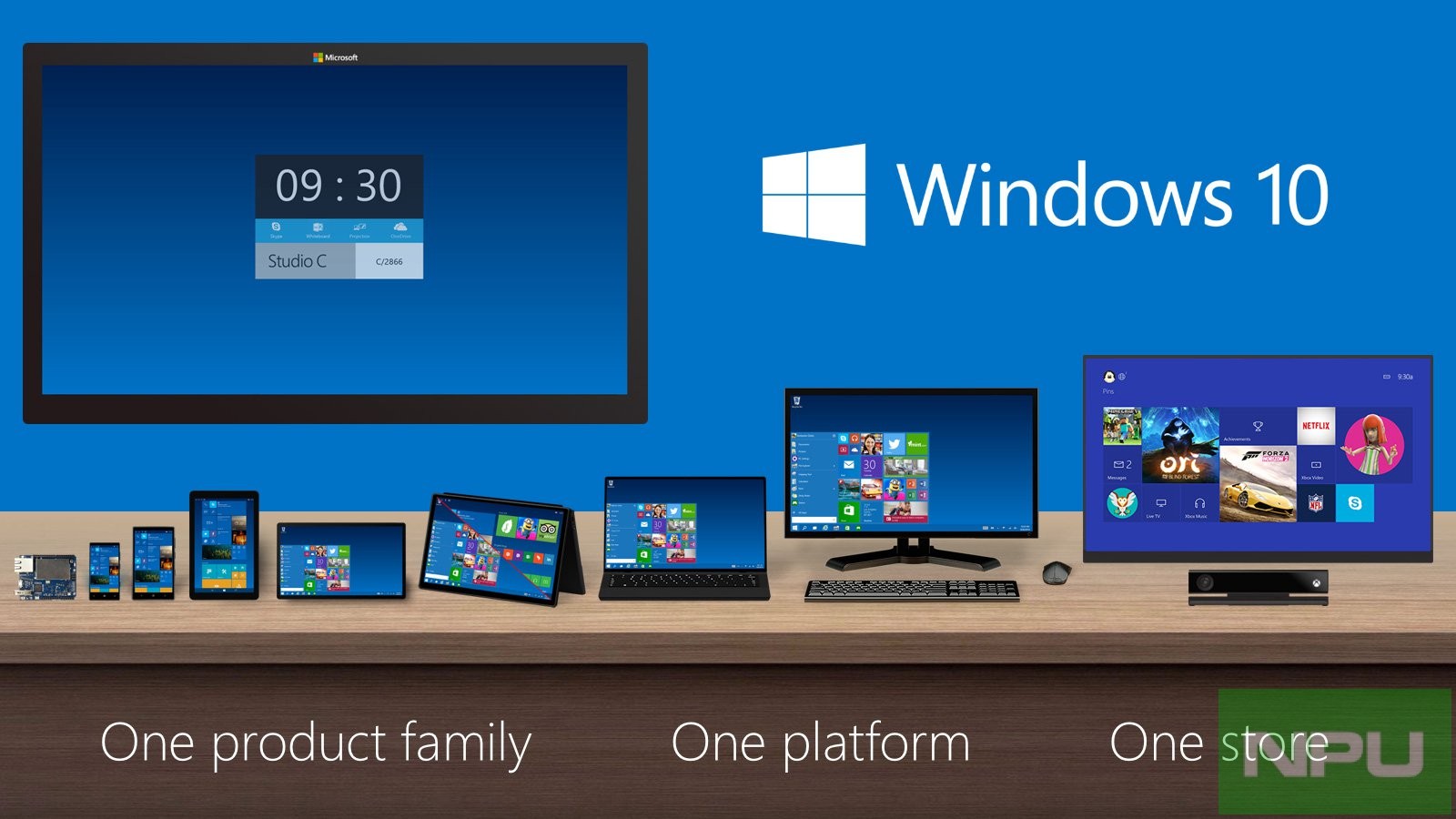 More then a year ago I wrote the article Windows 10 Mobile – Now or never in which a view was taken how Microsoft could change the mobile world with Windows 10. The article ended with “Focus is the key: do it right or don’t do it at all. So the question is: are they ready for battle or not?”. After 2016 the conclusion is clear: Microsoft was not ready, they had not enough confidence, will and even power to battle with Google and Apple on the phone business. In the end they just gave up. And after posting A LOT of feedback and seeing the superslow pace in which bugs where fixed, bugs kept reappearing and logical features not being added, also I got desperate.

But then in June we got universal messaging, a supercool feature. After 2 years of waiting for new stuff I was really impressed. But wait then they removed it and put it into a superbuggy and superslow Skype beta app. This was total failure all over again. Microsoft just do not understand phone users. At all. Phone users want speed, quality and integration. And not ‘coming soon’ but now. And then there was the hardware bummer: after the 650 no new phones where presented and the partner strategy was a failure too. It’s funny to see that people at Microsoft believe partners will invest in a platform that even Microsoft itself is not investing in anymore.

So last November I did something out of the box and tried the HTC 10 for a week and I was flabbergasted. Supercool hardware but what a mess Android is. The interaction design of almost every app is different and I really missed a lot of specific Windows 10 Mobile features. The integration and cool design of Windows 10 Mobile is just superior. But Windows 10 and it’s apps are buggier, slower, yes slower…, and misses mayor features, like the nice autoinlog on connecting with known bluetooth devices. And of course Windows 10 Mobile still misses apps, especially good local country consumer apps and apps for specific events.

I have a lot of respect for the developers and feedback team on Windows 10 mobile as they get a lot of stuff to handle without the real power and support of Microsoft management. As a global company they could have setup teams around the world, working 24×7 to keep up or even gain on Android and iOS but they just didn’t. For a OS with so much potential a shame. In 2017 I guess I maybe have to go back to the closed and expensive iOS environment as Android is not my thing. So no new Nokia for me. But of course I will develop a Xamarin multi platform NPU app, that one I promise you.

For Microsoft the Surface Phone could be the savior for business users but consumers will still have the app gap. Maybe an iOS emulator is a much better idea then a win32 emulator…. I wish Microsoft a lot of luck in 2017 in the phone business as they will surely need it!