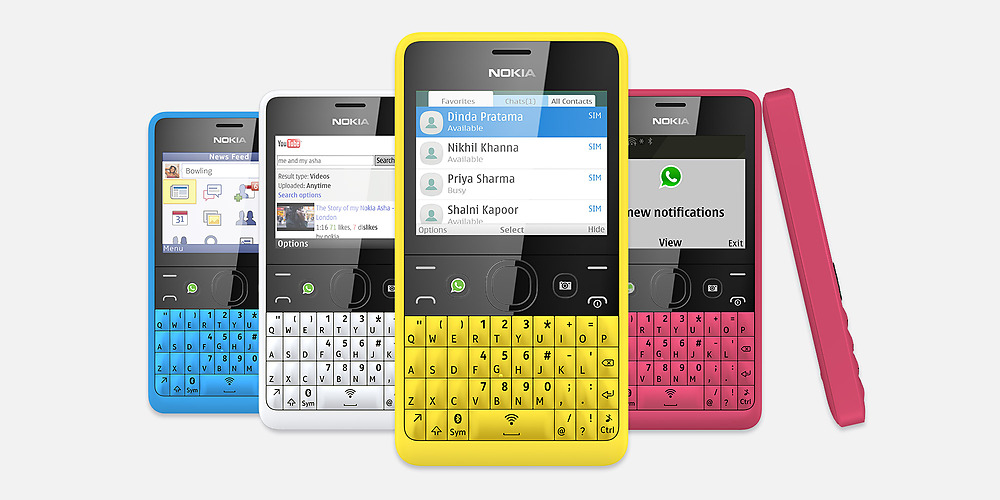 WhatsApp has recently updated its FAQ about support for older operating systems. While Symbian/S60 Phones lose support by June 30, 2017, Nokia S40 phones will enjoy WhatsApp support till Dec 31, 2018. Seems it has to do something with Nokia Phones making a comeback to market.

This is the list of operating systems and WhatsApp support timelines posted in the updated FAQs.

You won’t be able to use WhatsApp on the following platforms for:

In this article, you can find the list of Nokia-branded S40, Symbian and S60 devices impacted by this decision. Nokia has launched new feature phones like new Nokia 3310 (2017) that run on S30+ OS and don’t support WhatsApp. You can, however, go for a new Nokia Android Phone like Nokia 3, Nokia 5 and Nokia 6 if you want to keep enjoying Nokia quality.