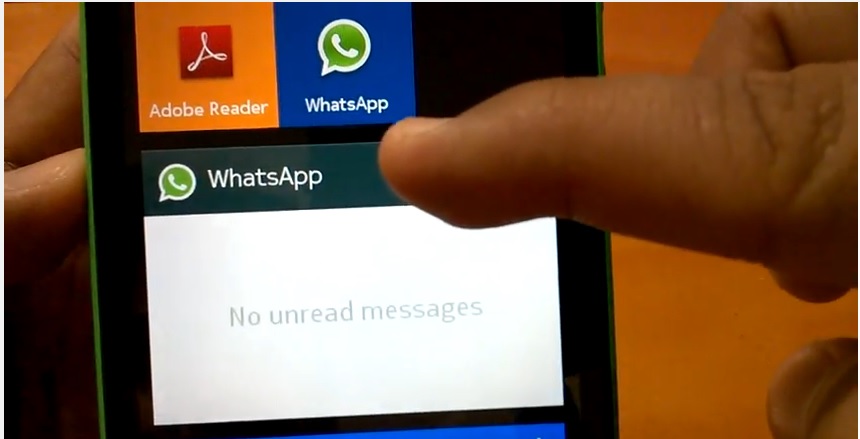 Apart from Nokia S40 devices, WhatsApp has also extended support for BlackBerry OS 7+ and BlackBerry 10 devices. This has been informed by WhatsApp co-founder Brian Acton to Whatsappen.nl.

Though the WhatsApp FAQ page about support for older operating systems has not been updated yet and it still shows support for Nokia S40 devices ending on June 30, 2017. In this article, you can find the list of Nokia-branded S40, Symbian and S60 devices impacted by this decision.

Nokia has launched new feature phones like new Nokia 3310 (2017) that run on S30+ OS and don’t support WhatsApp. You can however go for a new Nokia Android Phone like Nokia 3, Nokia 5 and Nokia 6 if you want to keep enjoying Nokia quality.