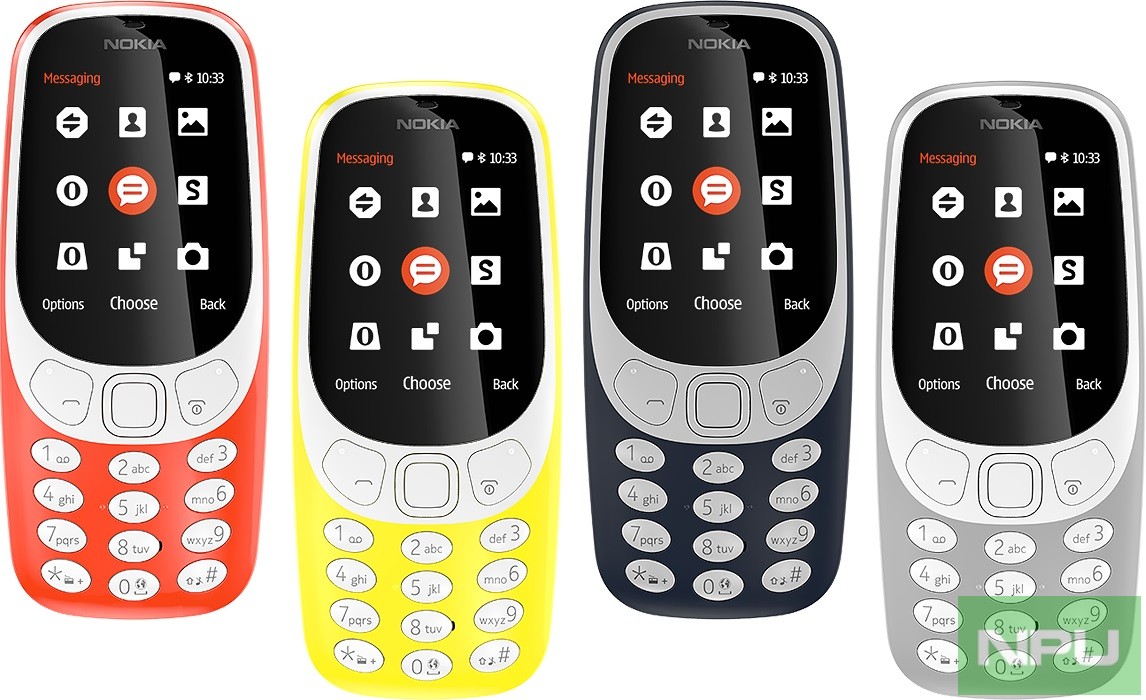 We have Nokia 3310 (2017) Pre-order / Buy links, Price, Release Date (All Markets) on this page. So, we recommend to bookmark it, if you want to follow our Nokia 3310 coverage. You can read Nokia 3310 Full Specs, features and check out gallery and videos by clicking here.

Nokia 3310 pre-orders have opened in few markets and we will keep this page updated, when we come to know about any new market.

Nokia 3310 has been launched in UK on May 24. Click here to buy one for yourself

Nokia 3310 pre-order in Germany & Austria has opened. Release date is May 26.

Nokia 3310 can be now bought from MediMarkt. Click here to buy one

Nokia 3310 has been launched in Finland. Click here to read all the details

The retailer which had quoted April 28 as the release date for Nokia 3310 in Germany and Austria has silently changed it to May 26 now. It has also increased the pre-order price by 10 EUR to EUR 69.90. Perhaps, retailer is trying to take advantage of Nokia 3310 demand. We will suggest not to pre-order and wait for HMD’s official announcement.

Nokia 3310 (2017) may be the first new Nokia Phone to be released into markets [out of the four announced Nokia 3, 5, 6 and 3310 at MWC 2017] was tipped by our sources. In case of India, we already had official confirmation that Nokia 3310 might get listed sooner than others. We got similar info from Malaysia too.

Now, Nokia 3310 pre-order has been opened by few retailers in Germany and Austria. What makes these listings appear genuine is the fact that they have article numbers for Nokia 3310 models valid across other retailers. Comstern also has claimed release date of April 28 in its listings.

Since HMD has revealed its plans to target 120 markets simultaneously for Nokia 3, 5, 6 and 3310 release, the April 28 release date may be valid (+- few days) for other markets too.

Thanks to many of your for sending these tips.