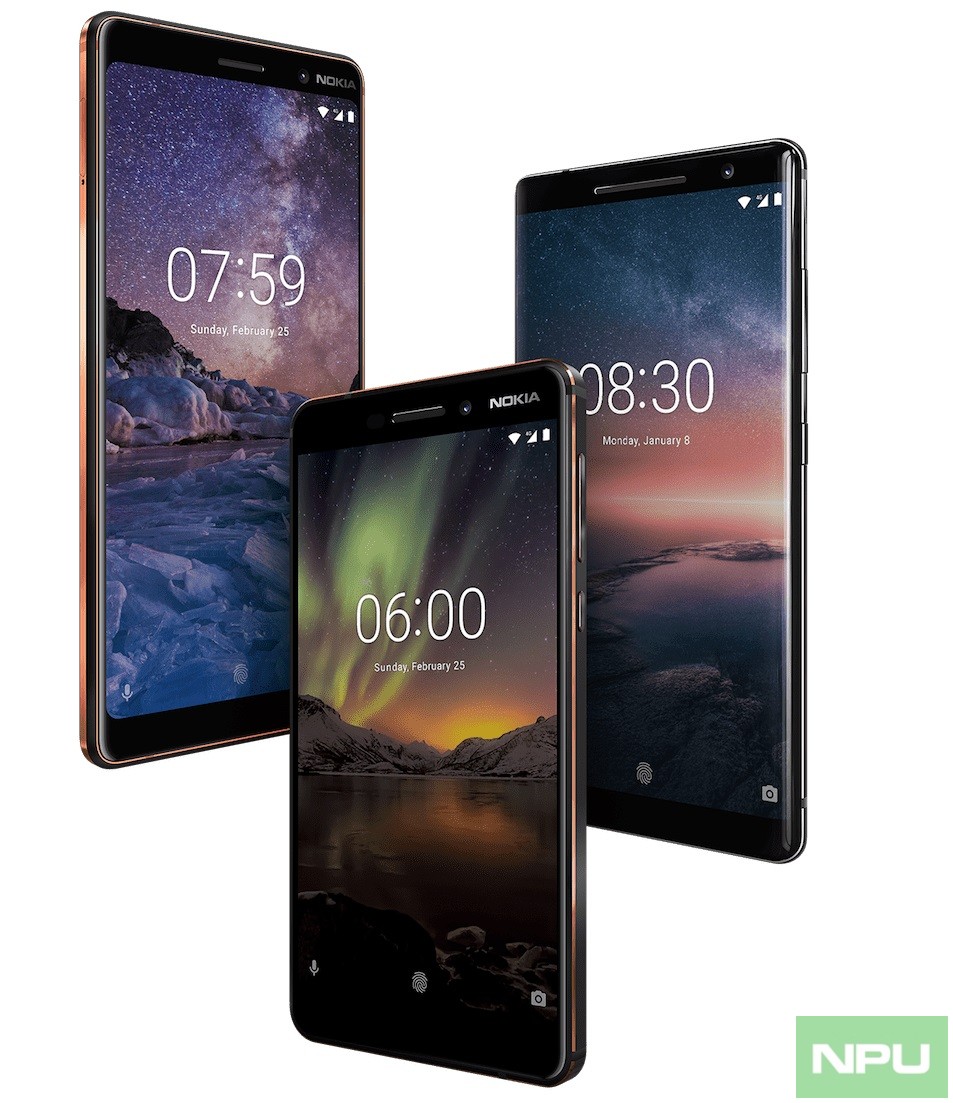 1.6 million Nokia smartphones were sold in the first quarter of 2018 in European markets as per the report.

We previously reported via Strategy Analytics that 4.1 million Nokia smartphones were sold in January-March period for the 9th smartphone vendor rank globally.