Skip to content
You are here
Home > Latest Posts > Opinions > POV: Why curtailing Free OneDrive storage is a dumb move by Microsoft 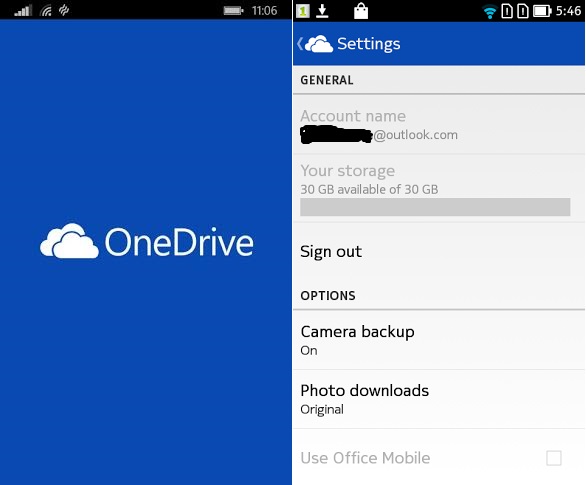 When Microsoft infamously announced shrinking of Free OneDrive storage to 5 GB for normal users it was naturally met with heavy derision and outrage. While this decision is surprisingly dumb at Microsoft’s end given every other competitor of Microsoft’s size and influence is providing more cloud storage as a bonus to lure more and more users to their Eco-system, the reasons cited behind this decision are dumber. Have a look at why of this decision.

We’re making changes to OneDrive storage plans for consumers and are committed to making this transition as smooth as possible.

Since we started to roll out unlimited cloud storage to Office 365 consumer subscribers, a small number of users backed up numerous PCs and stored entire movie collections and DVR recordings. In some instances, this exceeded 75 TB per user or 14,000 times the average. Instead of focusing on extreme backup scenarios, we want to remain focused on delivering high-value productivity and collaboration experiences that benefit the majority of OneDrive users.

And this kind of move at a time when Microsoft is going to release its flagship devices Lumia 950 and Lumia 950 XL soon. Not so smart after all, Microsoft!! It is not loyalty-inducing and looks like an unnecessary decision coming at most inappropriate time.